Advocating for Religious Freedom in Israel...Masorti

Building the Zionist Dream in Israel...Masorti 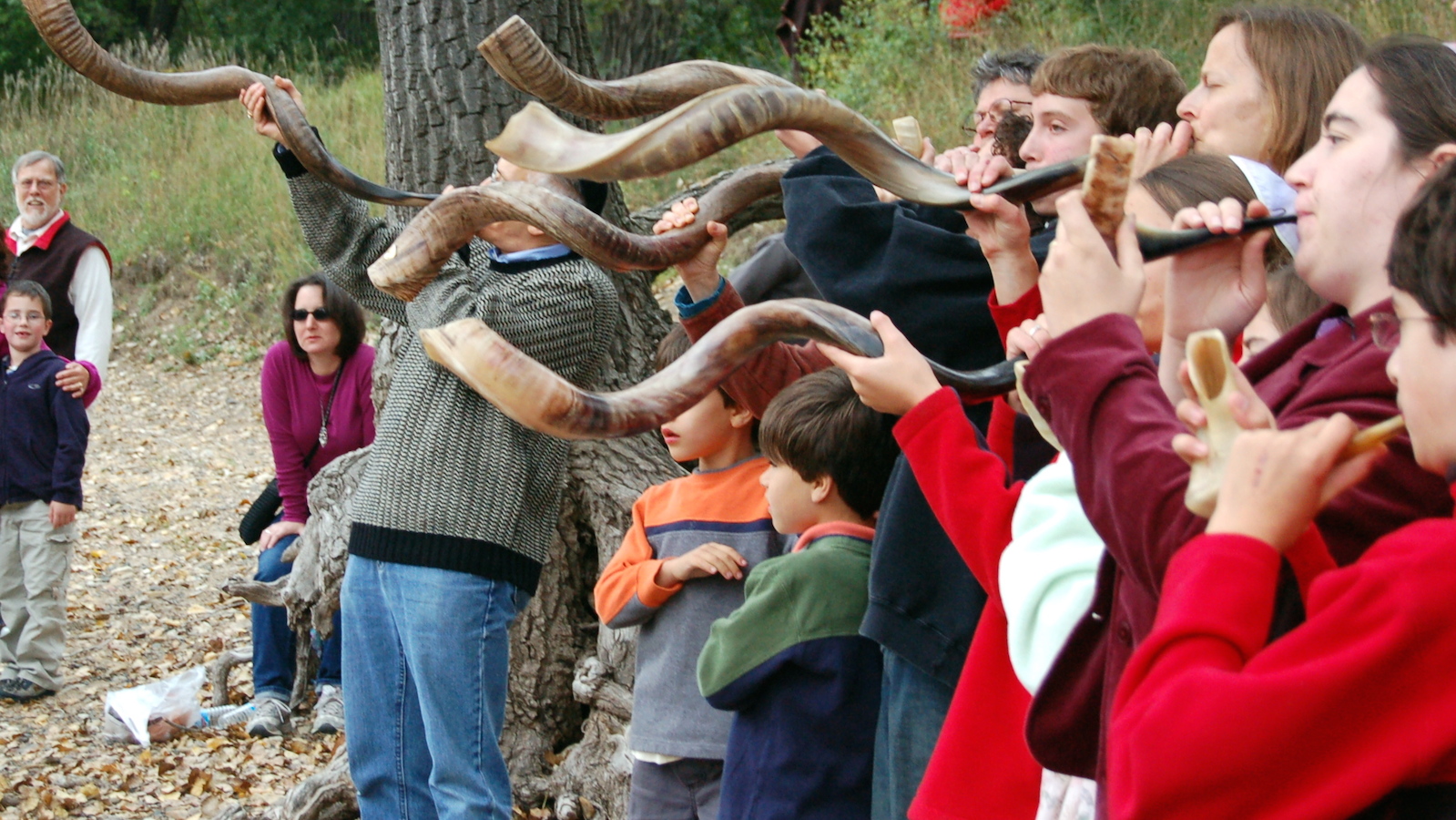 This New Year, you can help solve Israel’s other security crisis. In 5782, take action to secure religious equality for all Israeli Jews!

Israel has a second security crisis — an internal crisis of spiritual and social cohesion in Israeli society. A Jewish State cannot be truly secure if the vast majority of Israeli Jews face systemic religious discrimination and the state empowers minority ultra-Orthodox authorities to control the religious lives of all Israelis.

This is why your support of the Masorti Movement of Israel is greatly needed this Rosh Hashanah. Your gift will help combat religious, social and political intolerance that undermines the promise of Israel’s Declaration of Independence – to create a new Jewish State that is a beacon of democracy, equality, justice and inclusion for all Jews around the world.

This New Year, we ask you to support the Movement’s initiatives to unite Klal Yisrael and build a Jewish homeland that brings Masorti’s vision of pluralism, egalitarianism and religious equality to life. 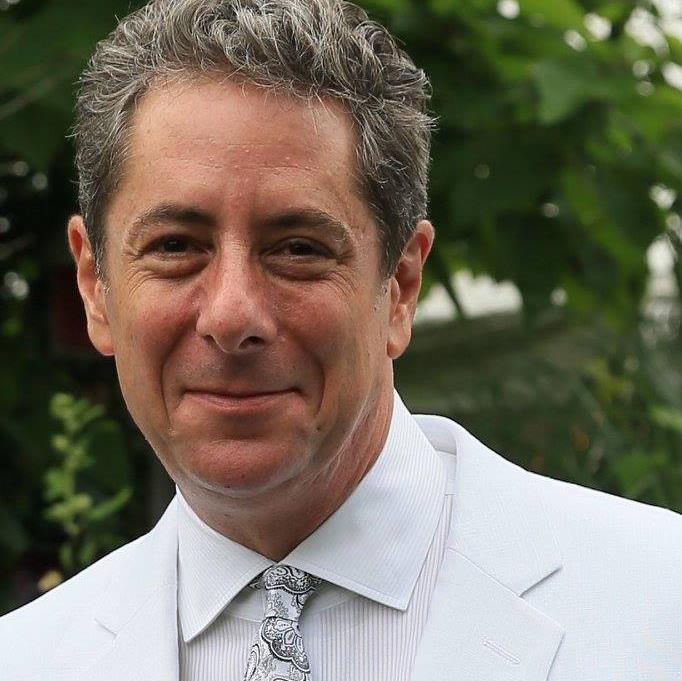 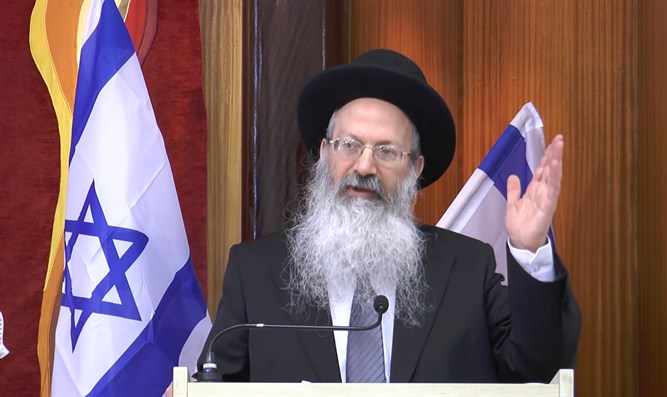 An Unexpected Advocate for Pluralism at the Kotel

A week ago I had the honor and pleasure to attend early morning prayers at the egalitarian Family Kotel, a section also known as Ezrat Yisrael, that is coordinated by the Masorti Movement of Israel.  Here we gathered --men and women, rabbis and lay people, Israelis...

END_OF_DOCUMENT_TOKEN_TO_BE_REPLACED

The latest from the Masorti Movement in Israel on Kehillot, Programs, Activism & more… 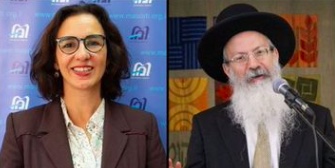 Can there be a meeting of minds: Conservative and Ultra-Orthodox?

After Rabbi Eliezer Melamed, the ultra-Orthodox Rosh Yeshiva of Har Bracha in the West Bank, was quoted in an article in Arutz 7 making comments surprisingly supportive of Masorti (and Reform) Jews, I decided to get in touch with him.  I was curious, of course, and...

END_OF_DOCUMENT_TOKEN_TO_BE_REPLACED 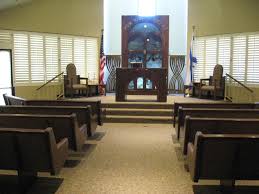 Blogging from the Bimah 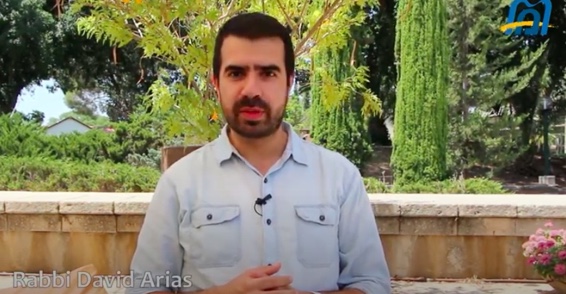 Rabbi David Arias of Kehilat Moriah, the oldest Masorti kehilla, speaks of changes and also of what, in our tradition, is unchanging.  What's required of us? Prayer,T'shuva and Tzedakah. How do we think and rethink this in the Days of Awe  where we may be celebrating...

END_OF_DOCUMENT_TOKEN_TO_BE_REPLACED 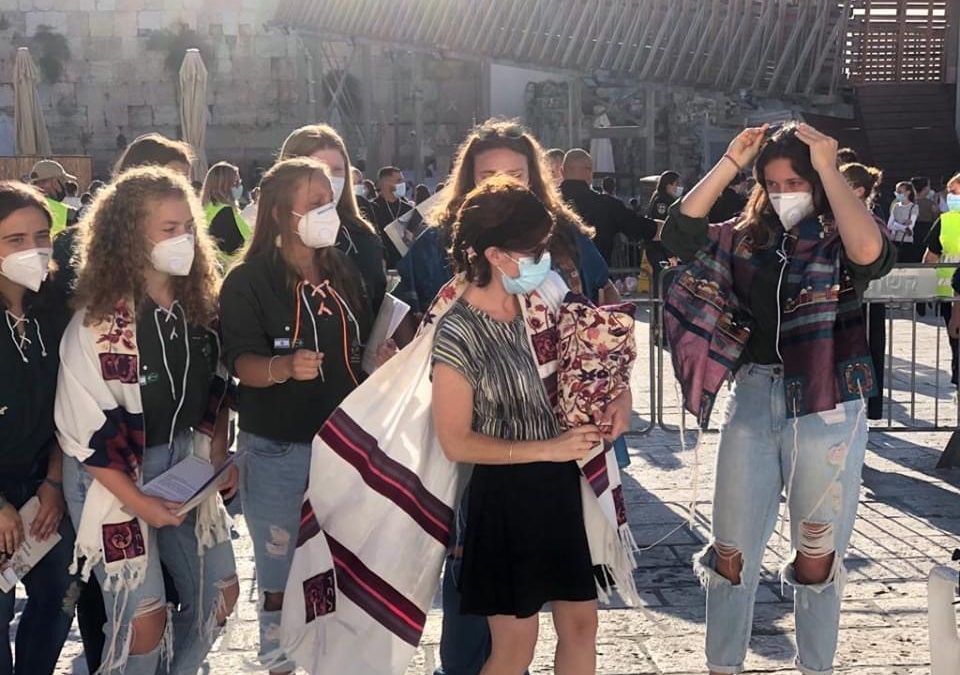 A look through some of our favorite images from 2020  -- a year none of us will forget.  So see some faces with masks and in earlier, happier days, lots of happy faces without masks.  Lead off with our new, incoming CEO, Rakefet Ginsberg and outgoing CEO,...

END_OF_DOCUMENT_TOKEN_TO_BE_REPLACED

For a unique interpretation of how  5782 relates to this year of Shmita, listen to CEO of Masorti Israel, Rakefet Ginsberg’s High Holiday greeting. Everything you need to know about Aliyah & Klitah An Egalitarian Siddur for Youth with Disabilities--A Masorti First!

B’chol D’rachecha (In All Your Ways)

Read more about this groundbreaking siddur here.  And download the order form here. Keep it on your smartphone or tablet, iOS or Android.

Stay in touch with Masorti! 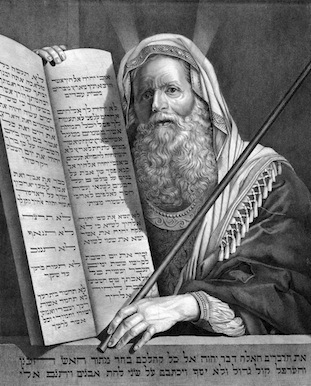