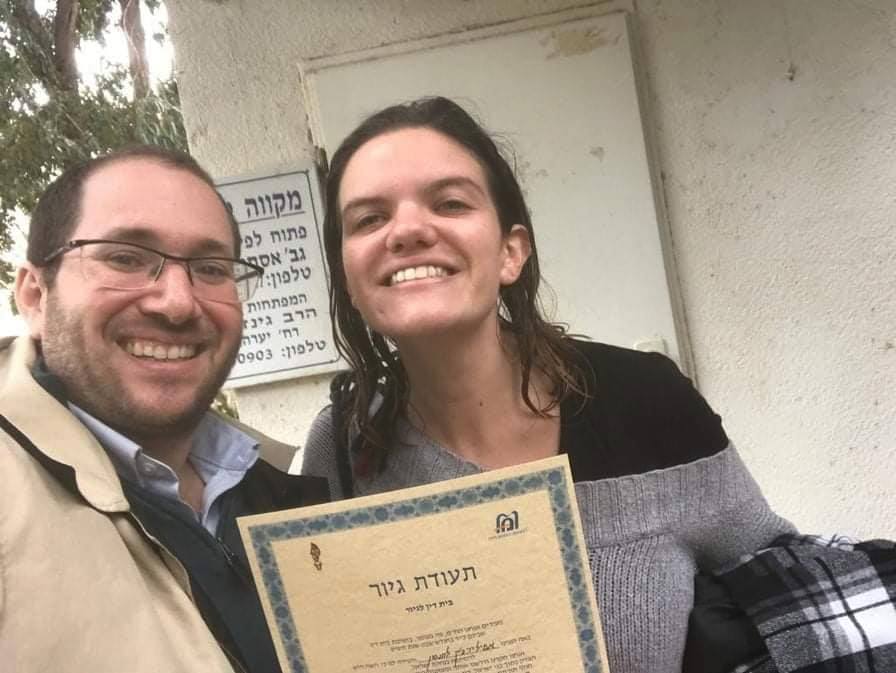 Today’s Jerusalem Post highlights a troubling new legislative proposal on Conversion from Interior Minister Aryeh Deri (Shas) that would strike a grave blow against religious liberty and Jewish life in Israel, and would further deligitimize the Jewish identities and practices of the vast majority of North American Jews. 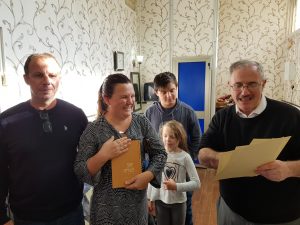 As our colleague Yizhar Hess of the Masorti (Conservative) Movement notes, “Minister Deri is again trying to force on Israel the stringent ultra-Orthodox standards of conversion instead of allowing the State of Israel to be more Jewish and more democratic through the free choice of different forms of Judaism. The ultra-Orthodox veto is making the State of Israel far less Jewish.”

Today, while Masorti conversions are still not recognized by the ultra-Orthodox Chief Rabbinate for marriage or for citizenship under the Law of Return, they are accepted by the Ministry of the Interior for the purpose of registering Israeli converts as Jews in the population registry.

If Deri’s proposal is allowed to become law, even this minimal progress would be completely reversed. And it would stand as one more statement of contempt for the Jewish identities and practices of the overwhelming majority of North American Jews.

The Masorti Movement of Israel, through its Jewish Pluralism Watch program, will be closely monitoring this very dangerous proposal and will advise its friends and supporters on how best to fight for true religious freedom in Israel.