A Whirlwind Solidarity Mission to Israel

This week the Masorti Foundation participated in a brief but intense mission to Israel of senior lay and professional leaders of Masorti-Conservative Judaism. The delegation was honored to meet with President Isaac Herzog; a wide array of government ministers and coalition and opposition Members of Knesset; leaders of the World Zionist Organization  and other national Zionist institutions; Masorti Israel partners; and rabbis and activists of the Masorti communities across Israel.

Throughout the week the delegation — The Masorti Foundation; the Masorti Movement In Israel; Masorti Olami; MERCAZ Olami; The Rabbinical Assembly; The United Synagogue of Conservative Judaism; The Jewish Theological Seminary; The Ziegler School of Rabbinic Studies; Mercaz USA — advocated with one voice for recognition and support for pluralistic and egalitarian Judaism in Israel. Specifically, we argued for Israel to:

Read a full statement from Rabbinical Assembly, one of the leading members of the delegation,  here.

We’re privileged to have taken part in a delegation of leaders of the Conservative/Masorti Movement. The reception we received in Israel was warm and we’re feeling hopeful. There’s much to do, but we are united as a movement and we now have partners in the Israeli government. It’s still a long road, but it is good to be walking it together.

Check out a selection of images and look for more details on the mission next week.

Deepest thanks to all of our mission partners for making this a tremendously successful week in Israel. 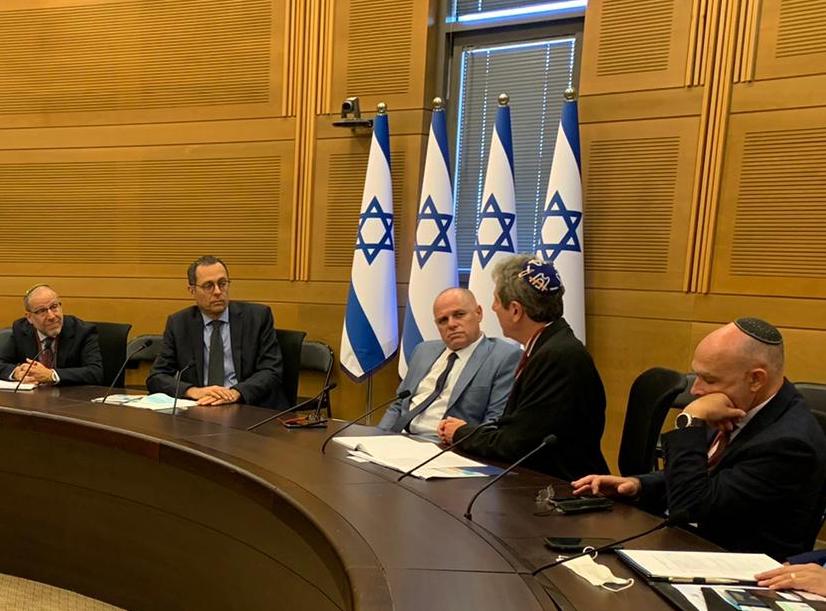 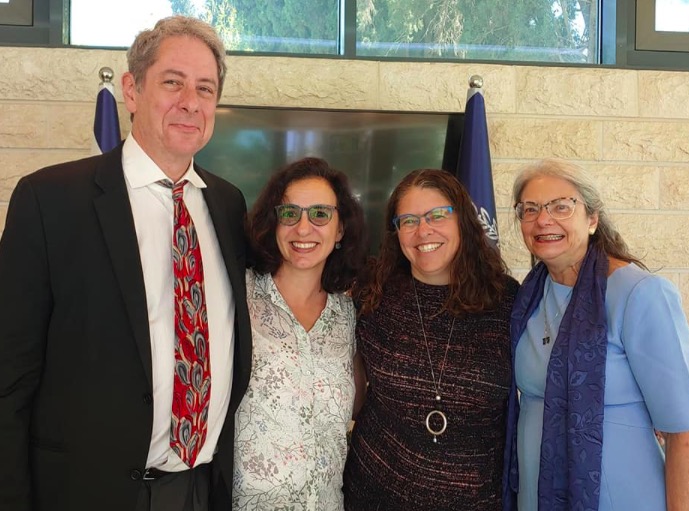 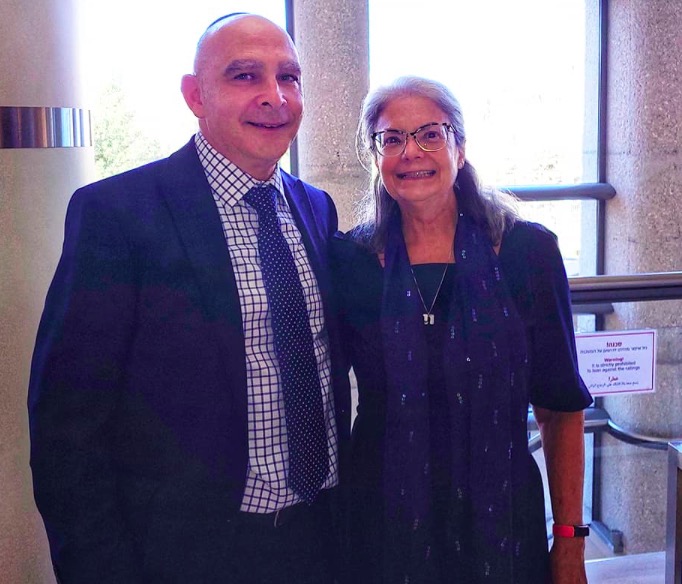 Heidi with Rabbi Mikie Goldstein, President of the Rabbinical Assembly of Israel 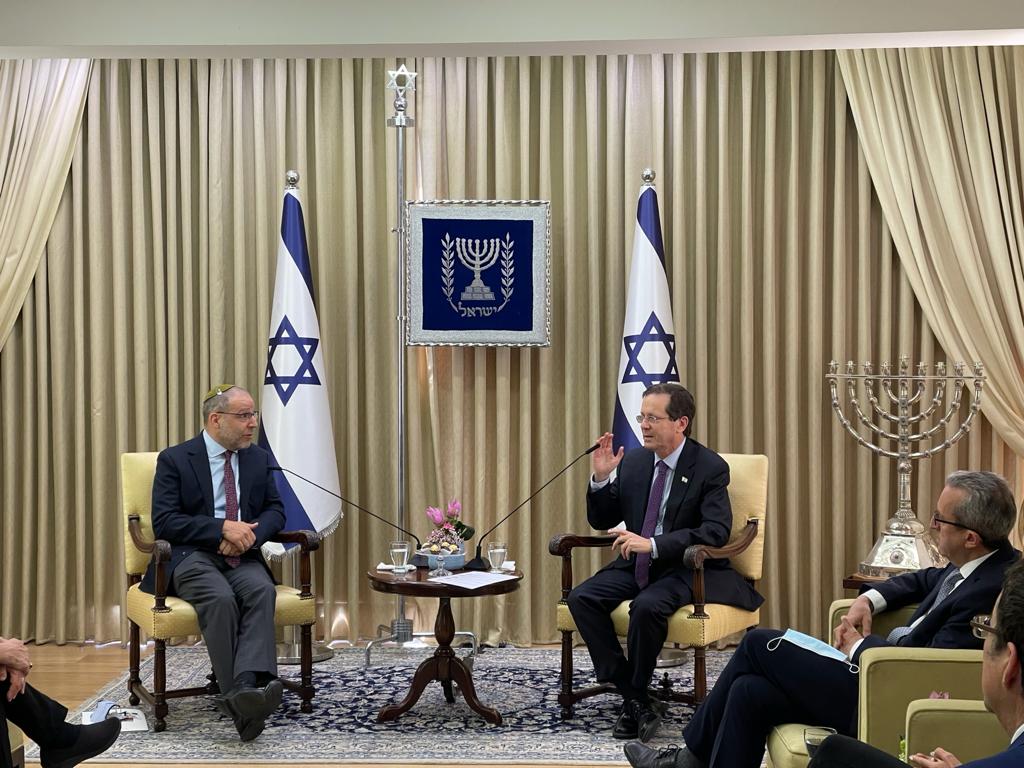 President Isaac Herzog and Rabbi Jacob Blumenthal, CEO of the Rabbinical Assembly and the United Synagogue of Conservative Judaism. 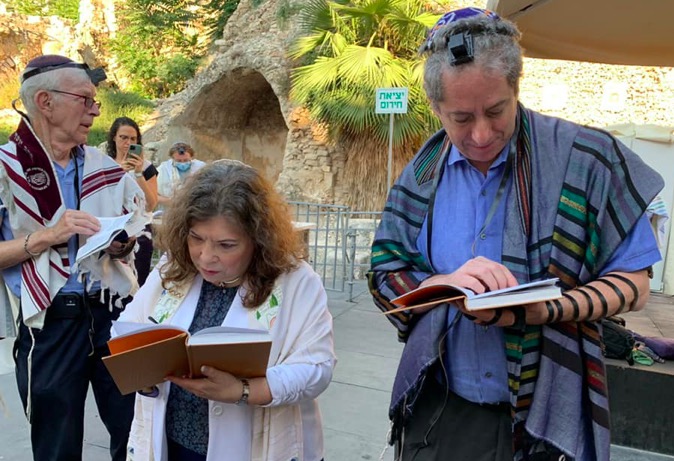 At the Egalitarian Kotel 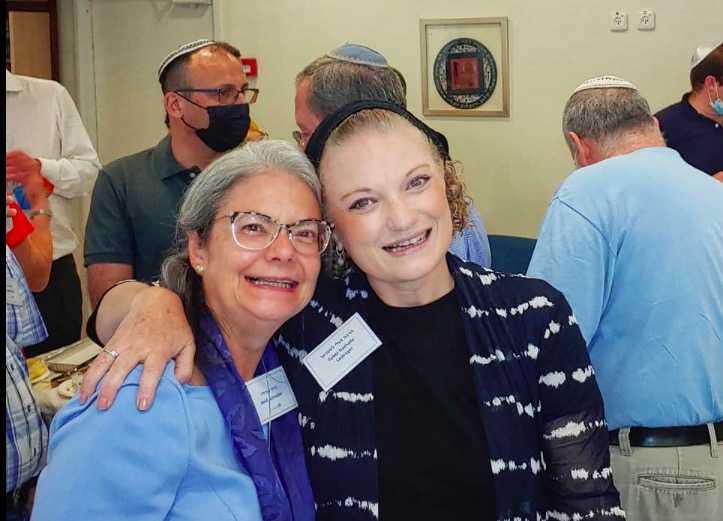 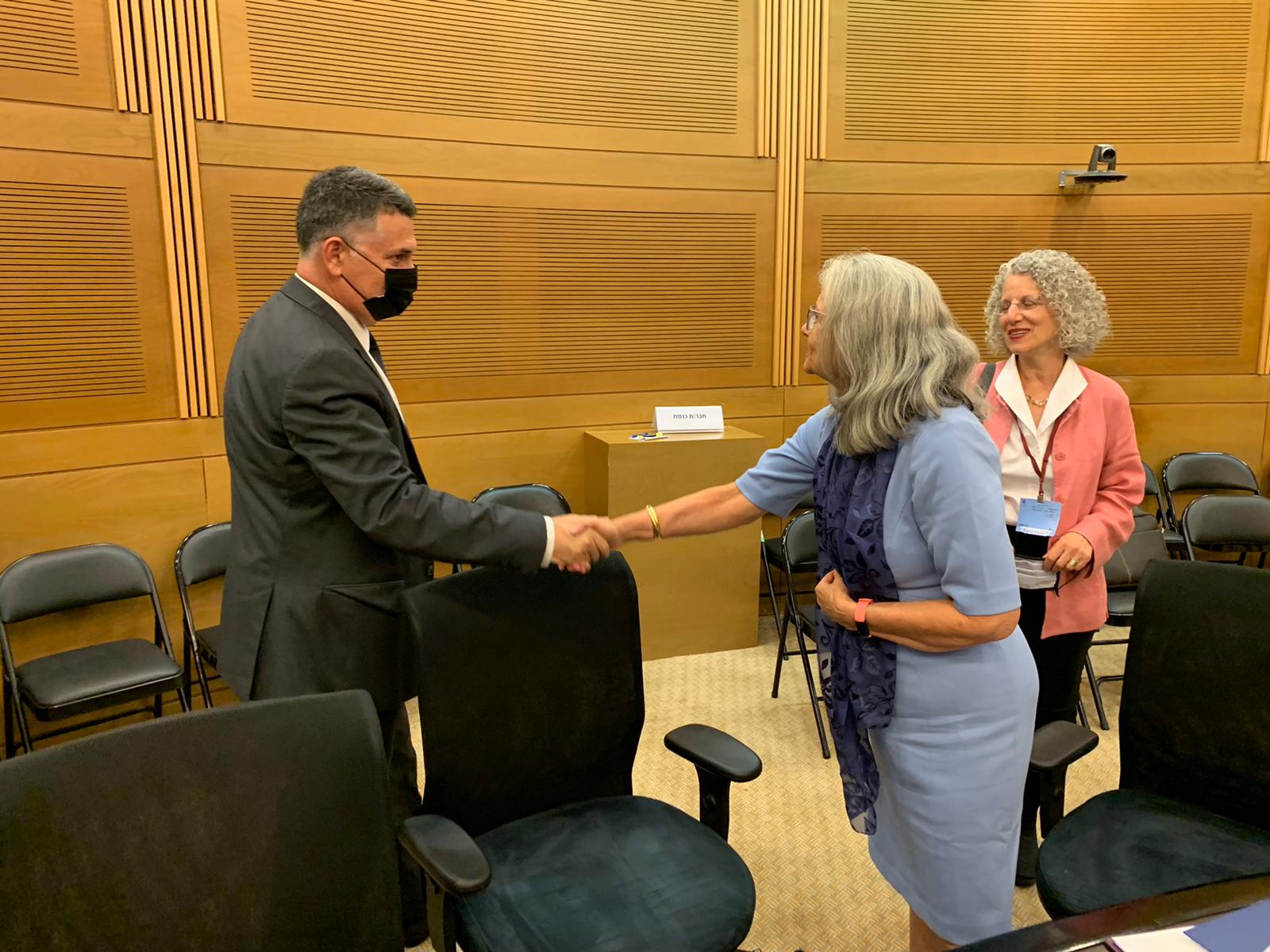 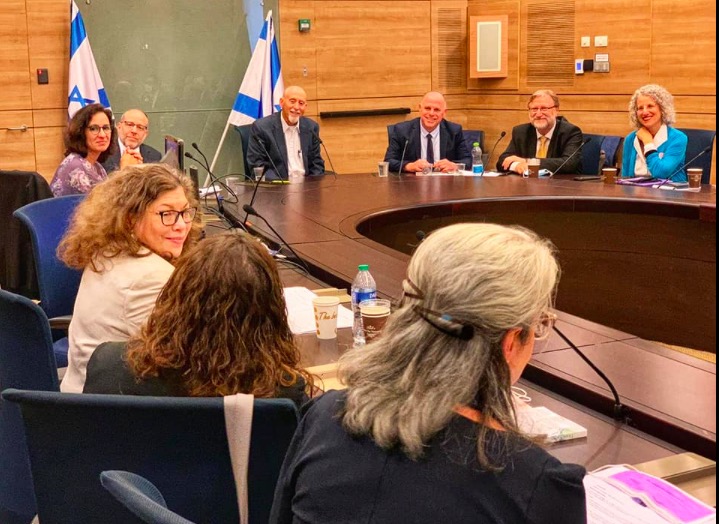 At the Knesset with MK Professor Alon Tal, of the Blue and White Party, a leading environmentalist and Masorti Israel activist. 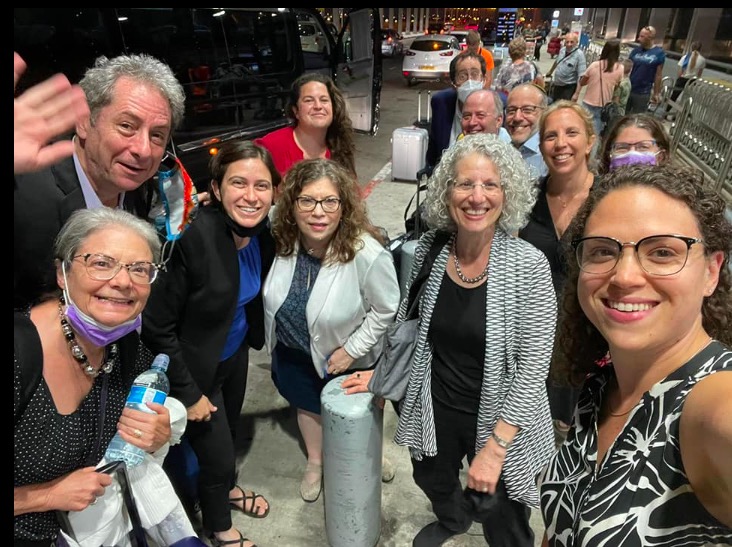 The delegation at the airport, going home!