After Years of Frustration, a Seat at the Table for Masorti 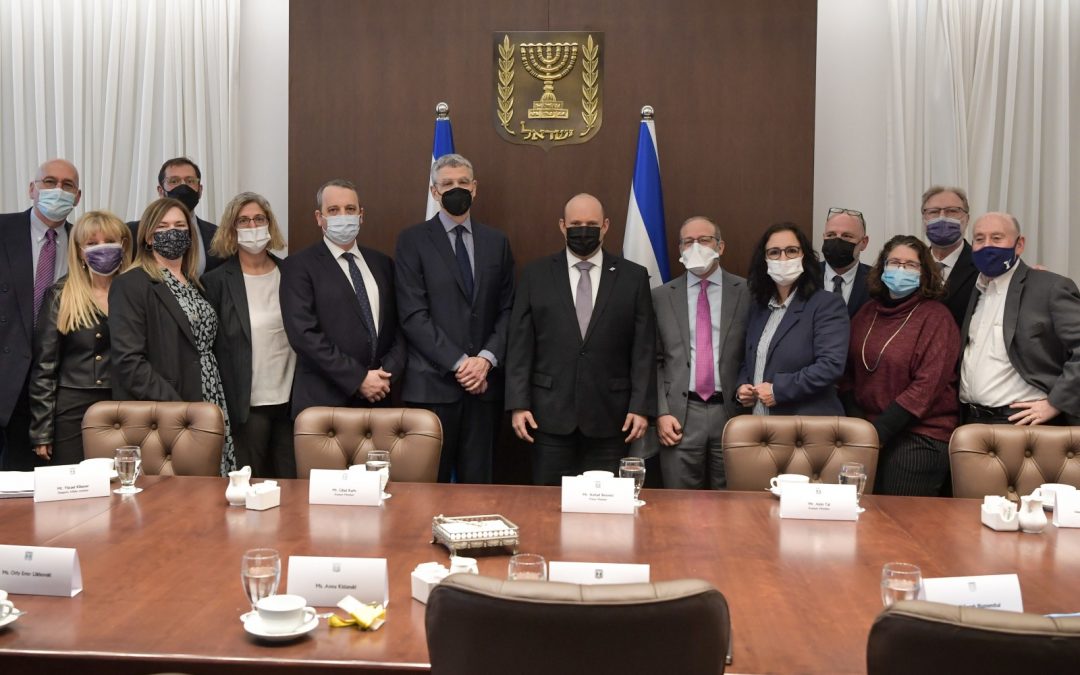 After six long years of stalemate, we finally see signs of progress as Masorti Movement leaders have gained access to the highest echelons of the Israeli government.  Over the last two days, Masorti, along with partners from the Reform Movement, were granted the opportunity to raise concerns that are vital to both Israeli and Diaspora Jews, and to have received an open and respectful dialogue with the leadership of the State of Israel.

With great pleasure we can report that Masorti Movement of Israel CEO Rakefet Ginsberg; Movement Chair Sophie Fellman Rafalovitz; CEO of the Rabbinical Assembly and United Synagogue of Conservative Judaism, Rabbi Jacob Blumenthal; and Executive Director of Masorti-Olami and Mercaz-Olami, Rabbi Mauricio Balter, met with President Isaac Herzog, Prime Minister Naftali Bennett, and other senior government Ministers to discuss, among other concerns, the stalled status of the Western Wall Compromise.

Present at the meeting were MK Alon Tal, a member of a Masorti kehilla, MK Gilad Kariv, a Reform rabbi, Yizhar Hess, Vice Chair of the World Zionist Organization (and former CEO of the Masorti Movement), Union for Reform Judaism President Rick Jacobs, and other key leadership of the U.S. and Israeli Reform Movement. A virtual who’s who of leaders committed to strengthening ties between Israel and the Diaspora and to advocating tirelessly for the equitable treatment of Masorti and Reform Judaism in the Jewish State.

Rakefet Ginsberg said, “We welcome this important meeting and the positive attitude of the Prime Minister who emphasized the need to act together. We welcome the commitment to make the needed repairs and improvements to the egalitarian prayer platform and to make sure we can pray at the Kotel without violence and disruption.

This last point will be put to the test on Friday during Rosh Hodesh services at the Kotel — organized by Masorti, Reform and Women of the Wall.

Rakefet added: “We thank the Prime Minister for finding the time to sit with the leaders of the movements in the midst of all the events that are taking place around the world. Compromise is not a constraint, it is a way to maintain resilience in a diverse society.”

Above all, Masorti leaders left with a sense of optimism and a belief in the sincere commitment of PM Bennett to take action, if unfortunately slower than we would like, to confirm that the State of Israel is a home for all Jews and all streams of Judaism.

A great time to support the Masorti Movement in Israel!

For more about this important meeting, read the article in Times of Israel. 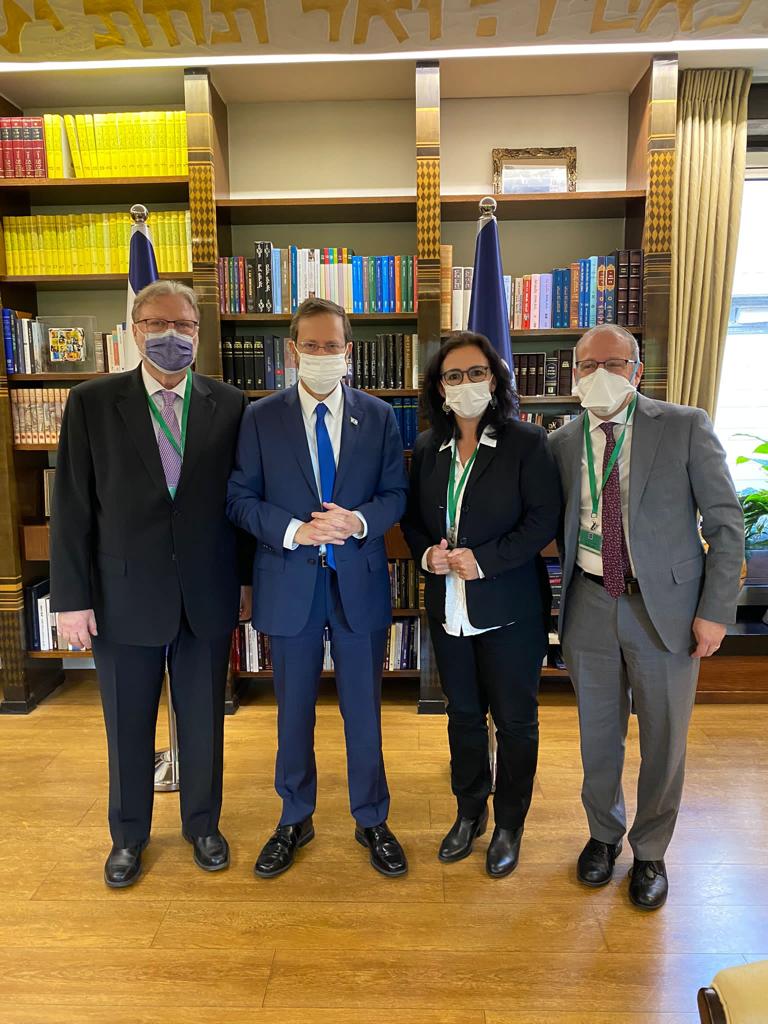 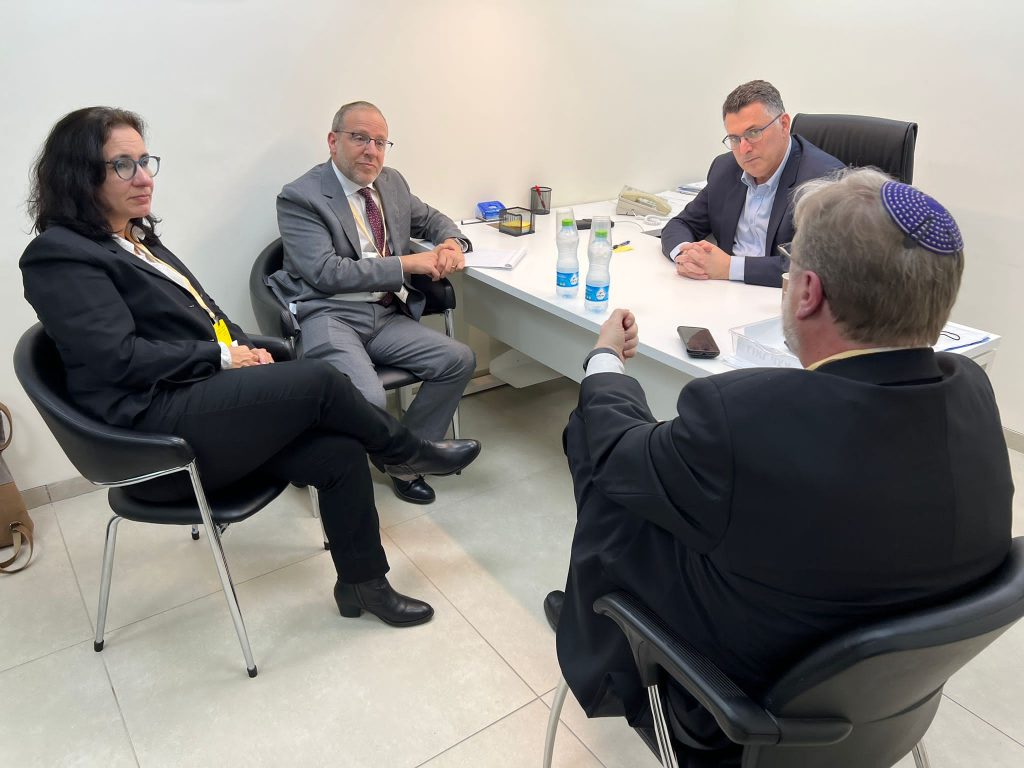