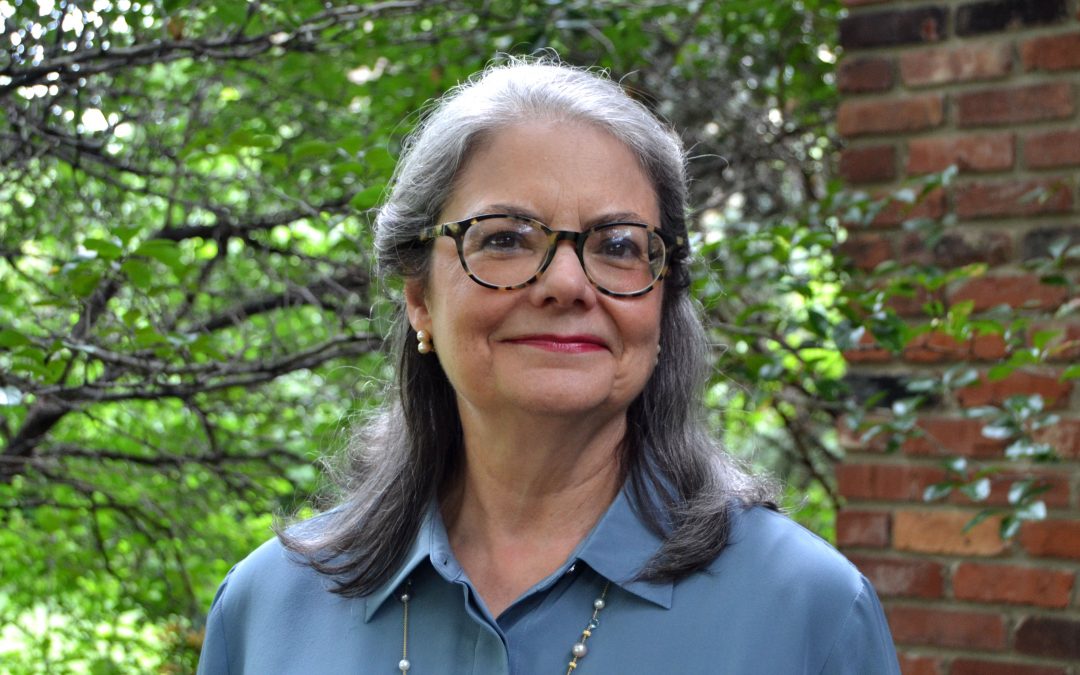 Sometimes the disparity between the lives of Jews in Israel and Jews in the U.S. is very great.

I was on a Zoom meeting last Monday with some of my work colleagues in Israel. In a private chat, one of my Israeli friends asked: “How are you?”

“I just got back from Tucson,” I wrote, “the weather reminded me of Israel. Except we found a scorpion in our bathroom.”

After a moment she replied: “I just got a text that my boss’ house near Jerusalem was hit by a Hamas missile. I can’t concentrate on this call at all.”

I was filled with horror and shame. My privilege as a Minnesota Jew had spilled out all over. My freedom to travel after being fully vaccinated. My ability to be out-of-touch with the world while I took a vacation with my family and floated in a pool. The peaceful home I returned to in the Twin Cities with its quiet neighbors, Canada and the Dakotas, which have never launched incendiaries at us.

“I’m so sorry,” I wrote, “I pray you all are safe.” The words were inadequate.

“We were going to hold our daughter’s bat mitzvah at the egalitarian part of Western Wall next week. We may have to change our plans,” she continued. Her plight seemed to be getting worse with each sentence.

“It will be a memorable and special day for her, no matter what,” I wrote, “And maybe things will be quiet by next Shabbat.”

Again, my dreamy, American-Jewish optimism seeped into the chat. My friend’s daughter will likely hold her bat mitzvah close to home in the north of Israel, away from rocket fire.

Sometimes the connections between Jews in Israel and Jews in the United States feels very near. Two days after the chat with my Israeli friend, my son called me from college in Iowa.

“Mom, I am getting an extension on my finals. Our student organization needs to draft a statement about the Israeli-Palestinian conflict. Immediately. Can you help me gather some information?”

“Your finals come first,” I said, “You cannot expect to explain this tragic situation, its long history, and all its causes in a briefing. All the other students are taking their finals, too. They are too busy to read your statement.”

“Mom, there’s anti-Semitic backlash going on here. Trust me, we need to make a statement about it.”

And so, as my college student and many other students like him begin their re-entry into real life after a pandemic year in school, as they try to close the books on a spring semester taken online from their home, dorms, and apartments, they are also invited unwillingly to address another scourge: hatred of Israel, suspicion of Jewish students, questioning of their allegiances to their diverse campus communities, ostracism by peers.

I realized reluctantly that he is a grown up, facing adult issues. I sent him a well-crafted statement about the current conflict from our local Jewish Community Relations Council of Minnesota and the Dakotas to use as a guide, and I wished him well.

“You’ve got this,” I concluded my email to him. I bet these were roughly the same words that will be uttered by my Israeli friend to her daughter as she proudly carries the Torah on her bat mitzvah. We are united, two Jewish mothers, hoping that we have given the next generation the strength and the tools they need to solve the conflicts that continue to vex us.

Originally published in the Star Tribune on May 19, 2021