Cause for Hope – Positive Signs on Jewish Pluralism in Israel 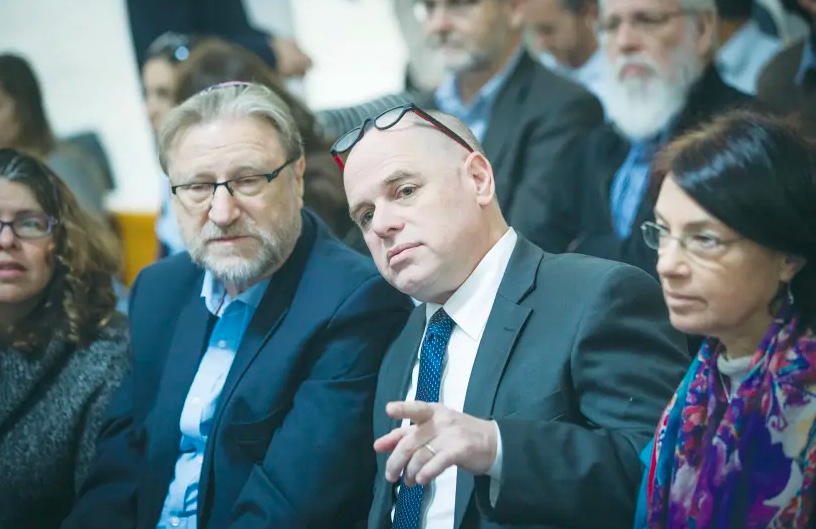 Great news on Jewish pluralism in Israel…at last!  Yesterday I was so pleased to read a piece by our friend and former Masorti CEO, Yizhar Hess, which was published in the Jerusalem Post. Yizhar, who currently serves as vice chair of the World Zionist Organization, applauded statements from the mayor of Efrat, Oded Revivi, who challenged “one of the most stubborn and rigid conceptions that have characterized Orthodoxy since its inception. For the last 200 years, its leaders have been engaged in a war of attrition against the Reform and Conservative movements.”

We join Yizhar in viewing Mayor Revivi’s words as a critical step in the right direction — towards the inclusive and pluralistic Israel that the Masorti Movement works diligently to promote.

After so many deplorable episodes in recent months and years at the Masorti Family Kotel, where women were harassed by the some ultra-Orthodox, we are relieved and hopeful that a new normal of egalitarian pluralism may indeed be possible.

Says Yizhar: “In my opinion, the haredi viewpoint has beauty, as does that of the Reform Movement, of secular Judaism, and of the entire spectrum of Modern Orthodoxy…None of us is more right than the other…I personally identify with the Conservative-Masorti Movement, but Jewish pluralism as a worldview – as a basis, and not just in retrospect – is not an empty slogan. None of us is more right than the other. As far as I’m concerned, we are all committed to the continuity of the Jewish people…Israel is the nation-state of the Jewish people, and there is more than one way to be Jewish. 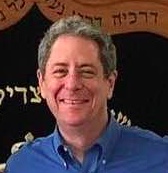