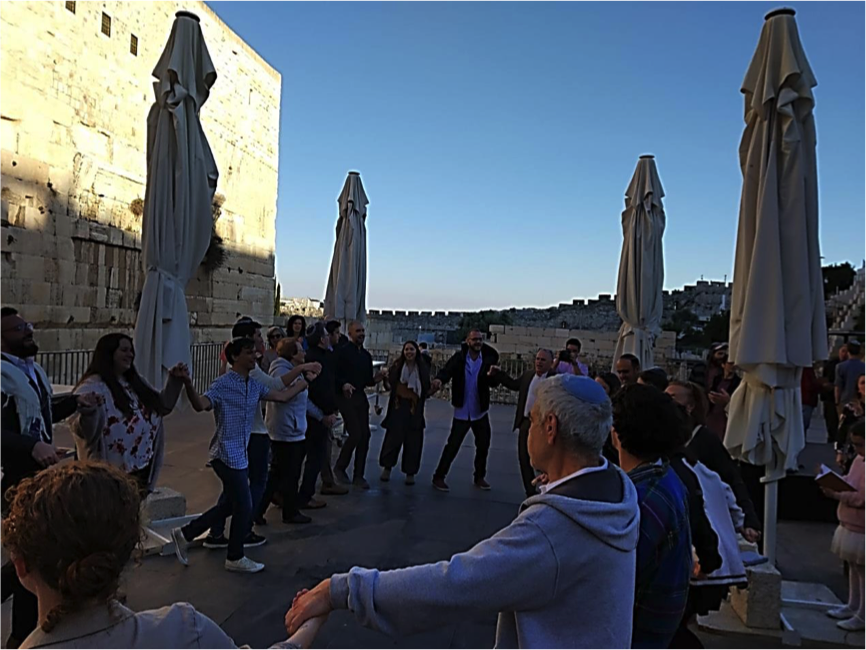 One Wall for One People

Just as we celebrate freedom on July 4th, we take  note of another special anniversary celebrating freedom–the freedom of men and women and families to pray and observe lifecycle events at the Kotel, Judaism’s holiest site. It was 18 (Chai) years ago that the Masorti Movement began facilitating egalitarian services at the Ezrat Yisrael.

Our joy is tinged with some sadness during this Chai Anniversary of Ezrat Yisrael. It is also marks two years since the Israeli cabinet reneged on the agreement negotiated to expand the egalitarian prayer space at the Kotel.

By supporting our One Wall for One People Campaign, you join thousands of others in sending a loud and clear message to the Israeli electorate and Knesset MKs prior to the September 17, 2019 elections that a Kotel open to all is non-negotiable for the clear majority of Jewry in the Israel, the US and beyond.

Through your Double Chai-Plus gift, you will be taking a stand with Masorti to make Ezrat Yisrael an eternal egalitarian prayer space where all Jews can truly feel at home.

Please Give to Support One Wall for One People

With your gift, Masorti will: 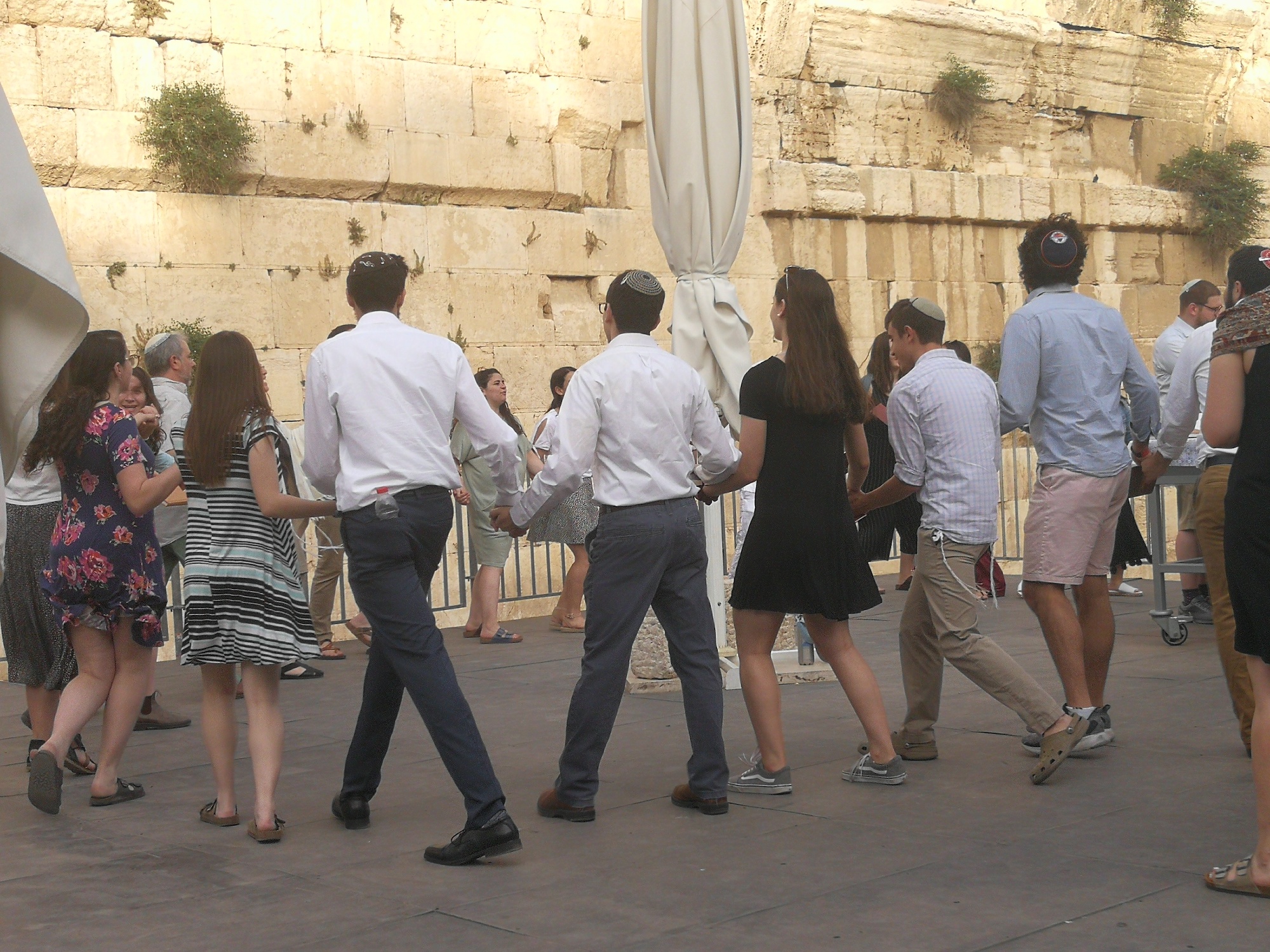 While the beauty and joy of the fireworks of this July 4th are fresh in our minds, let’s add to the celebration of freedom by making a gift to support the One Wall for One People Campaign. Help create a Jewish homeland that honors the diverse practices of all Jews who will be free to practice their Judaism in a way they find uplifting.

Donate Today for A Kotel Open to All for Future Generations.

If you prefer, send a Double Chai Plus check to support the Masorti One Wall for One People Campaign to the Masorti Foundation, 3080 Broadway, New York, NY 10027.