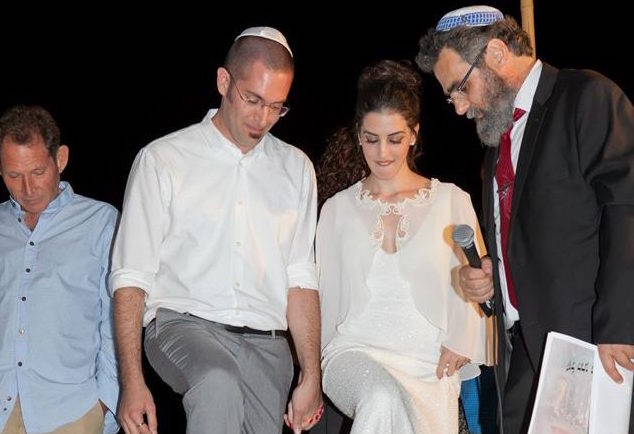 In his Rosh Hashanah sermon “Civil Discourse, Civil Rights in America and Israel”, which is posted on his blog Reasonable Judaism from Rabbi Tobin, the spiritual leader of B’nai Shalom in West Orange decries the fact that religious rights are now being denied to the Conservative (Masorti) movement in Israel.

In his powerful sermon, Rabbi Tobin says, “The (Israeli) government empowers a religious hegemony of Orthodoxy, and we have fewer religious rights than any other religious group. Freedom of religion in Israel is for the Muslims, Christians and Orthodox Jews.”

He points out that a Conservative/Masorti rabbi in Israel cannot perform a marriage or a conversion, and the “moment we seek any official public role representing the Conservative community, we are blackballed and excluded.” He adds, “The fact is that a Conservative rabbi who performs any wedding (a crime) also cannot register it with the town (another crime) and faces up to 7 years in jail.”

Says Rabbi Tobin: “Our Israel efforts in this community need to include a Masorti education process…. we need to engage the Masorti movement, learn about it, support it, and advocate for it. We are a minority, and need to recognize that fact. The truths are clear, and the need is real.” 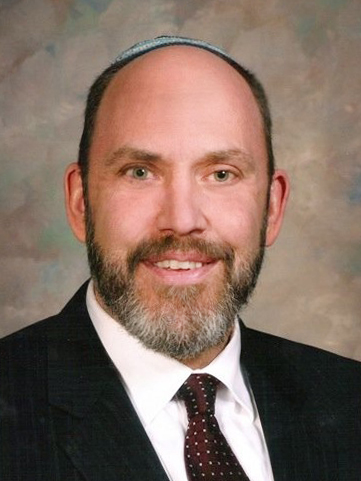 Rabbi Tobin, is a dynamic speaker, welcoming pastor and master teacher. He was ordained by The Jewish Theological Seminary of America in 1999. In his time as a rabbi, he has earned a reputation as a non-judgmental teacher and guide for Jewish exploration, while leading his synagogues to experience a blend of credible tradition and joyous diversity. All are welcome, and all are equal at B’nai Shalom.

Rabbi Tobin holds 4 university degrees: a Bachelor of Science in Foreign Service from Georgetown University; an M.A. in Religion from Big East rival Syracuse University; a Master’s of Hebrew Letters from the University of Judaism (now “American Jewish University”); and another M.A. in Judaic Studies from the Jewish Theological Seminary of America.

With a passion for Jewish community and the State of Israel, he has served on numerous local and national boards of directors, including Jewish Vocational Services, the UJC rabbinic cabinet, regional UJA/Federation Executive Committees, and the Northern New Jersey Rabbinical Assembly. His Israel work includes the Masorti Movement, MERCAZ/USA, The Jewish National Fund, the GMW/UJA Federation’s religious pluralism committee, and is the rabbinic teacher for the Peoplehood Project.