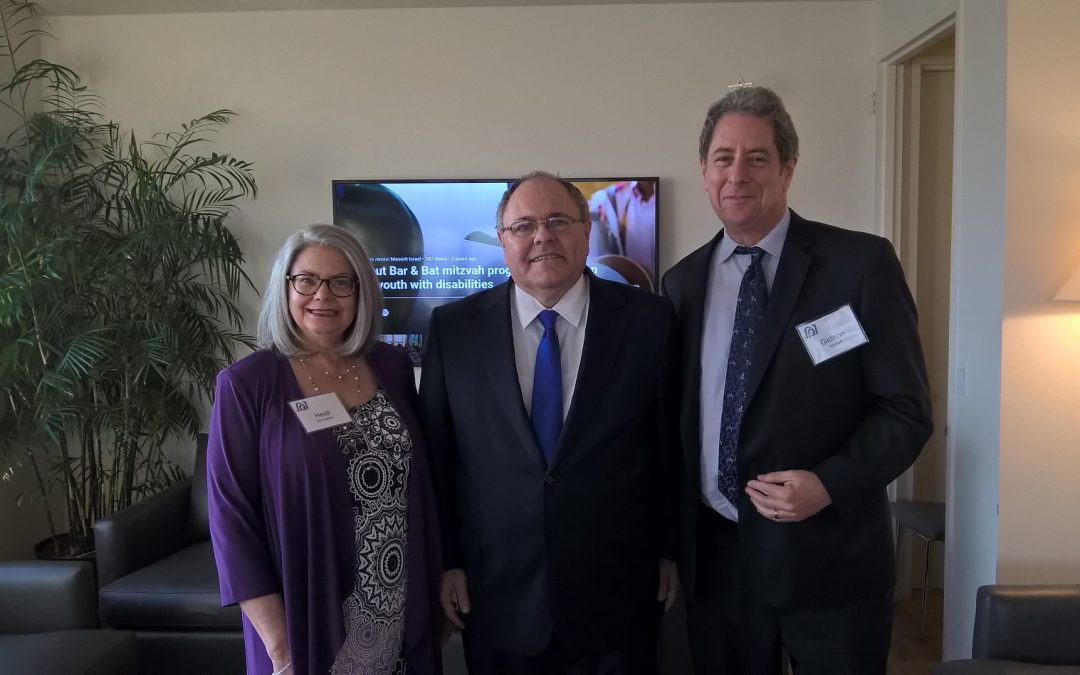 Calling the first of its kind, halachic egalitarian Siddur designed for children with disabilities an “incredible project,” Ambassador Dani Dayan, Consul General of Israel in New York, told a crowd in his official residence that “the entire people of Israel are grateful to the Masorti-Conservative Movement for this outstanding initiative.” Dayan spoke at an April 30th event that he co-sponsored with The Masorti Foundation to celebrate the launching of the B’chol D’rachecha (In All Your Ways) Siddur. 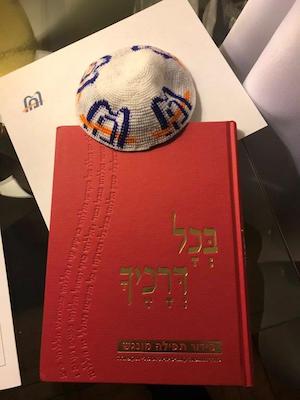 After seeing the moving video about the Masorti funded ADRABA – The Shirley Lowy Center for Children & Youth with Disabilities, which is utilizing this Siddur, Dayan said, “Every Israeli should see this video.” Many of the attendees expressed the same sentiment during the reception after seeing how children with severe disabilities were able to celebrate a Bar/Bat Mitzvah due to this program. For most of these children this was the first time people said Mazel Tov to them and their parents.

On his Twitter page after the event, Ambassador Dayan wrote, “Glad to host an event in my home with the Masorti Foundation to present the new Accessible Siddur, an important tool for Jews with special needs.”

Yizhar Hess, CEO of Masorti Israel, thanked Ambassador Dayan for hosting this event. He said, “This revolutionary Siddur touched his heart. This is why he decided to open his home to Masorti.”

One of the Siddur project’s largest funders, Gloria Bieler, chair of the Masorti Foundation Visibility Committee, said, “This Siddur reflects Masorti’s core value of inclusion, and the importance of every single person to participate in Jewish life.” Gloria and her husband, Mark, along with the Lowy family provided the principal funding for the Siddur project.

In his keynote address, Rabbi Elliot Cosgrove, Senior Rabbi at Park Avenue Synagogue, spoke about the importance of inclusion in Jewish life, which is reflected in the work of the Masorti Movement. He said there must be a further strengthening of the partnership between Jews in the United States and Israel to offer inclusive Jewish spiritual life for all Israelis, as exemplified by B’chol D’rachecha.

Cosgrove urged the attendees, many of which were members of Park Avenue Synagogue, to plant communal seeds throughout Israel that will foster a more inclusive Israel that will be welcoming to Jewish people of all backgrounds and denominations. Many event attendees participated in the Park Avenue Synagogue’s record-breaking 2019 Mission to Israel that strengthened the commitment of the 450 participants to the Jewish State and the Masorti Movement.   “We must build one nation with one heart,” said Cosgrove.

Heidi Schneider, chair of the Masorti Foundation, started her remarks by asking everyone in the room to stand for a “Shehecheyanu” to celebrate this special occasion. The whole crowd held hands as they sang the Shehecheyanu prayer together to create a beautiful, spiritual moment.   Schneider said that one of the major themes contained in the Shehecheyanu prayer is embracing the interconnection between the Jews of the Diaspora and in Israel, and that Masorti will continue its initiatives with the help of supporters to make these interconnections stronger.

Learn more about the B’chol D’rachecha Siddur or, to order copies, go to https://masorti.org/publications-bchol-drachecha/. 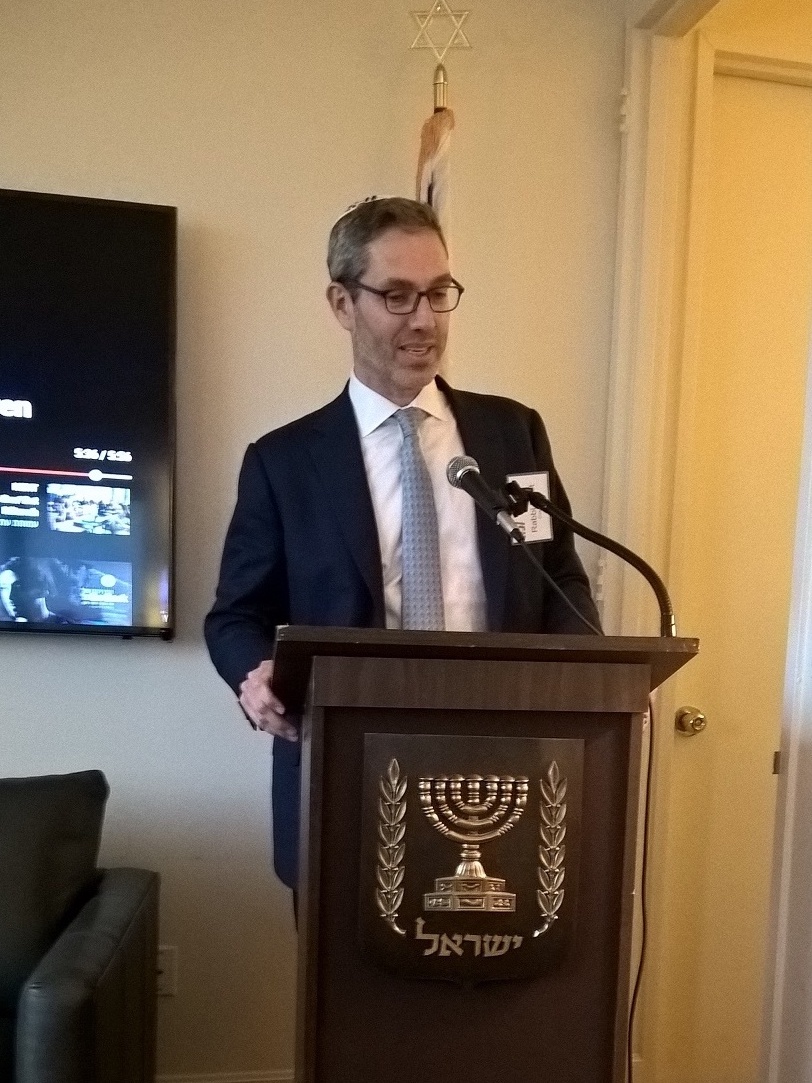 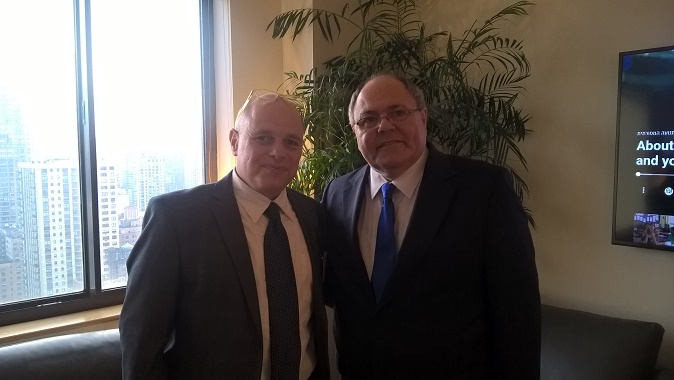 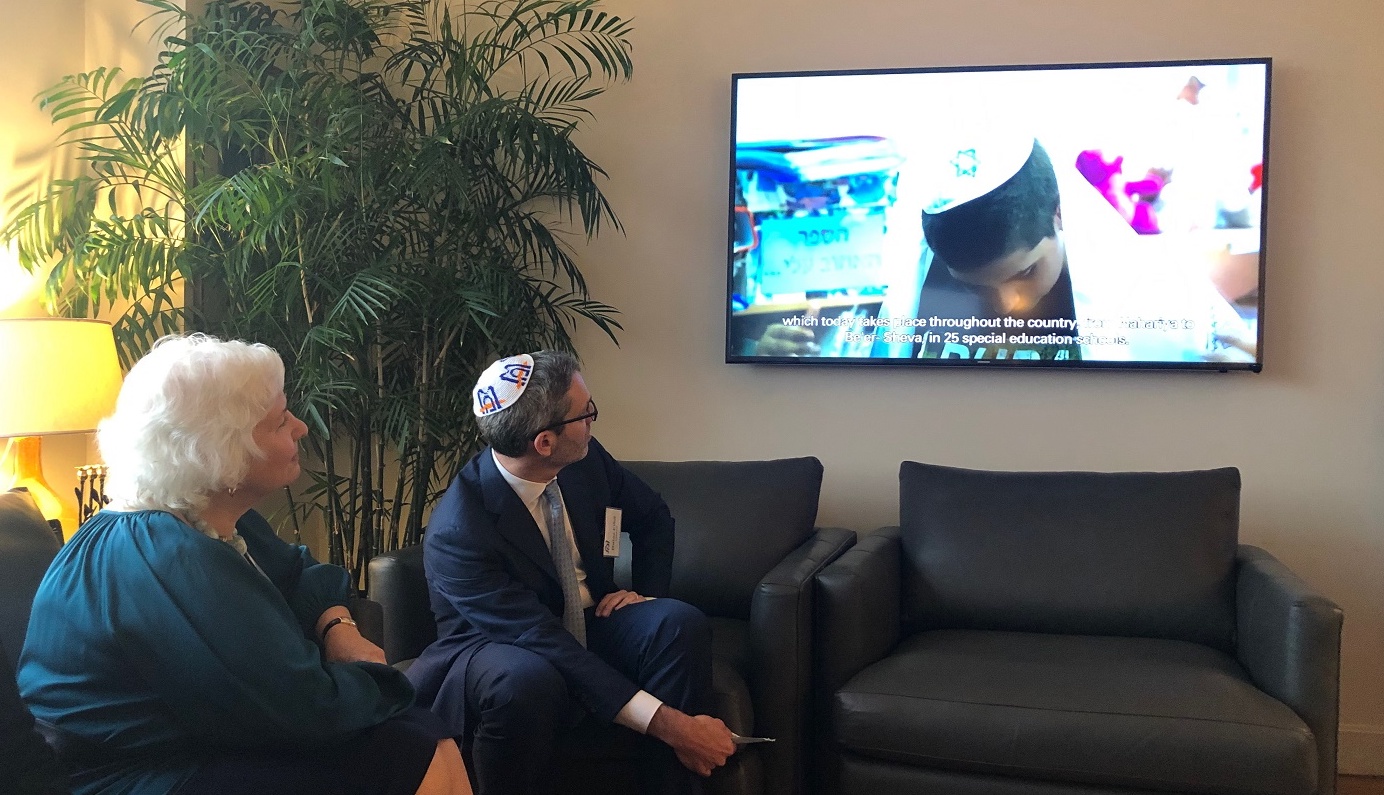