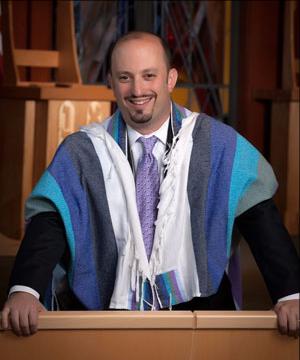 In a wide-ranging and profound Rosh HaShanah sermon, Rabbi Ari Sunshine of Congregation Shearith Israel in Dallas, Texas, talks about the Israel’s “70 faces, enabling different points of connection for each individual or group in their experience of Israel,” and how one inspirational rabbi, Tamar Elad-Appelbaum, connects some of these streams in herself and in the community she built and nurtures.

“I want to introduce you to one more face of contemporary Israel, Rabbi Tamar Elad-Appelbaum, part of a new generation of Israeli-born Masorti—Conservative Movement–rabbis.

Born into a mixed Ashkenazi-Mizrahi family with both French and Moroccan roots, and raised in an Orthodox home, it was only when she was wrapping up her B.A. in Jewish Philosophy at Hebrew University and signed up for a Master’s Degree program to train both religious and secular teachers in the Jewish tradition that a new possibility presented itself: become a Masorti rabbi.

At that time, at age 23, she wasn’t even aware that there were women rabbis in the world, that this was even a possibility…this was a revelation…

She received her ordination from Machon Schechter in Jerusalem in 2005, and then spent time as the assistant rabbi at Temple Israel Center in White Plains, New York. She says that her time in America “gave me the courage to come here and re-dream Jerusalem.”

In 2013, she and her husband Yossi founded Tzion: Kehilla Yisraeli Artzit (Zion: An Israeli Community) in the Jerusalem neighborhood of Baka.  At Tzion, where I have personally davened a number of times over these past several years, you’ll find one of the more unusual and diverse congregations in the state of Israel.

As another article in Tablet Magazine subtitled “Shepherding a New Judaism in Jerusalem” describes, “Unlike most houses of worship, which self-sort along religious and denominational lines, Tzion’s attendees span the spectrum from devoutly Orthodox to entirely secular”.

The CJ Magazine article adds that, “like her own Ashkenazi and Sephardi family, Elad-Appelbaum’s congregation brings together the “heritage of families that made us who we are.”… [honoring] three pillars of tradition: Mizrahi, Ashkenazi and Eretz Yisraeli, in other words, the Sephardic, Eastern European and Israeli traditions. Elad-Appelbaum tries to speak a Klal Yisrael language for all Jews. The blend is unique to their minyan…. She is very much committed to welcoming people from all avenues of life and enabling them to participate in Jewish life in ways with which they are comfortable.

Rabbi Tamar says about her work: “My father fought in wars for Israel,” and [my mission is] “bringing Klal Yisrael back to Jewish tradition.”

She believes that the earliest years of Israel, the years involving the founding of the state, were “dedicated to the body”, [and that], going forward, the coming decades should be dedicated “to the soul.” For Elad-Appelbaum, her generation’s task is to be the “pioneers of reviving the soul, to be the magshimim (the fulfillers)…. We call our community Tzion with deep belief that this is the destiny of Zionism, and always has been: that Jews come back to the land of Israel, after walking through all cultures and nations and pains, so we can care for humanity as a whole”. 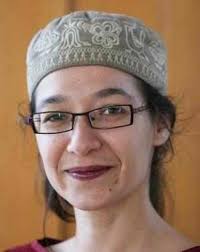 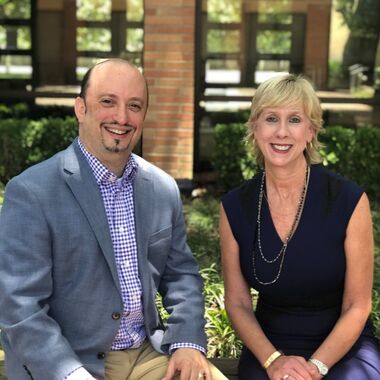