This is how many days have passed (5+ years!) since the Israeli cabinet agreed to make permanent our egalitarian prayer space at the Kotel...we're still waiting and will not give up.

Equality at the Kotel

The historic Kotel (Western Wall) agreement, signed in January 2016 and approved by the Israeli government, has not been implemented. This agreement assured Jews an egalitarian prayer space at the Kotel and solidified support for religious freedom in our homeland–positions long advocated by the Masorti Movement along with Women of the Wall. But the agreement has not been honored by the government.

Raise your voice!  Stand with Masorti and Women of the Wall.  Insist that the Kotel agreement be honored and implemented immediately. 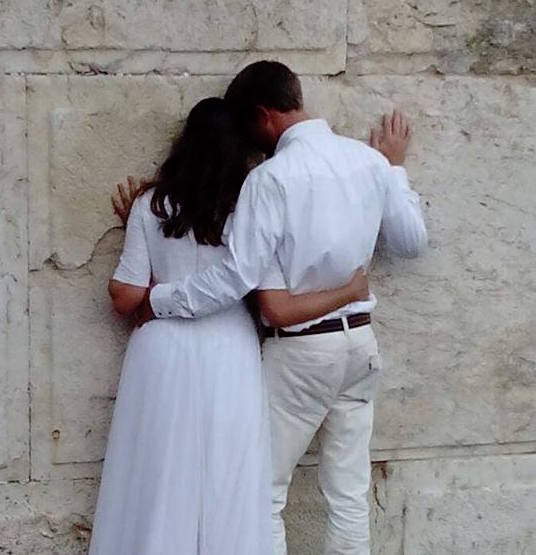