Fighting for Religious and Racial Equality in Israel 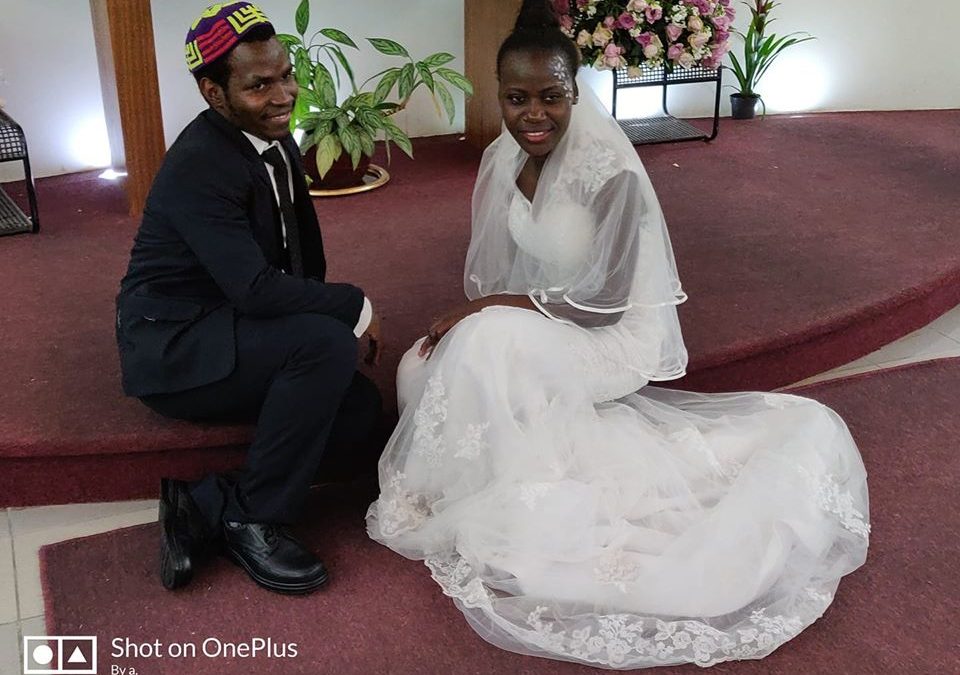 Rabbi Andy Sacks — a leading Masorti-Conservative rabbi in Israel and Director of the Israel Rabbinical Assembly and the Masorti Religious Affairs Bureau — wrote yesterday about the latest chapter in the Movement’s struggle for equal treatment for Ugandan Jews wishing to study and make Aliyah to Israel.

Rabbi Sacks tells of Rabbin, a young Ugandan Jew who has been studying at the Conservative Yeshiva in Jerusalem and is trying to extend his student visa to continue his studies. “Rabbin has now been to the Interior Ministry’s visa department five times. On each visit he has been asked to provide yet one more document (this despite having provided all necessary documents to obtain his original visa).” 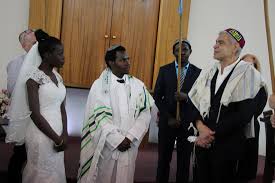 And Rabbi Sacks concludes, “So there you have it. A good Jewish boy from Uganda, here in Israel to study Torah, has been unable, thus far, to receive an extension to his student visa.”

While some in the Israeli government try to portray Ugandan Jews as outsiders who wish to take advantage of Israel, they are members of the Abayudaya community who are recognized by the Jewish Agency, have practiced Judaism for over 100 years, are served by a prominent rabbi Gershom Sizomu, who was ordained at the Ziegler Rabbinical School in Los Angeles, and many were converted by the global Masorti-Conservative Movement in 2002.   The Interior Ministry still argues that it is “studying the issue” of Abayudaya eligibility for Aliyah — FOR SEVEN YEARS.

Rabbi Sacks and The Masorti Movement of Israel are in it for the long haul.  For Rabbin, for Yosef who is in Israel on a Masorti-affiliated Kibbutz waiting for an answer to his application for Aliyah, and for all Abayudaya Jews wishing to deepen their connections to Israel.

Check out the full story of Rabbi Sacks at the Times of Israel.