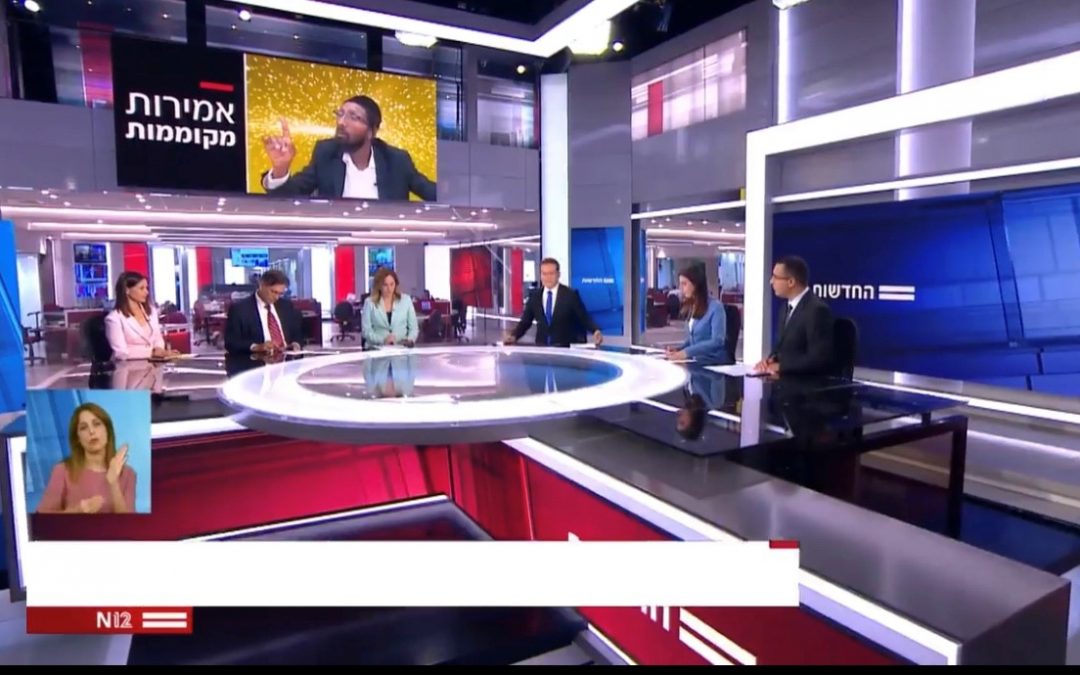 Today’s post about the work of the Masorti Movement of Israel’s Jewish Pluralism Watch (JPW) program highlights JPW’s crucial role in keeping members of the Israeli government and Knesset accountable to all citizens on issues of religious liberty, pluralism and equality.  Read on for breaking news about the latest JPW investigation. 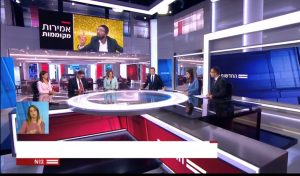 MK Rabbi Baruch Gazhai (Shas), leading him to tender his resignation to Shas Chairman and Minister of the Interior Aryeh Deri.

In response, Chairman of Shas made a statement that he had spoken with Rabbi Gazhai and clarified that his words were unacceptable and have no place in Shas, but that his remarks were taken out of context.

In response to the statement that Rabbi Gazhai’s words had been taken out of context, JPW staff published results of their investigation showing that the Rabbi’s remarks were not taken out of context and that many similar comments were made by the Rabbi against women. JPW’s investigation also revealed racist remarks made against Arabs and non-Jews. The Rabbi’s statements include: 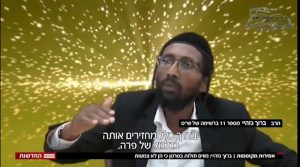 “There are some who say that Bedouin women are modest… They are not modest. The ones that you see wearing that Arab thing (headscarf) it is from how many times she has been hit in the face. You see Arabs can’t put on makeup.. what would she use? Tambor (wall paint)? So they put on a covering.”

“There are no attractive Arabs. Have you ever seen an attractive Arab? There is no such thing. He will put on cologne […] no matter what he puts–the smell of campfire.”

“Look at the Queen of England and how she dresses. Have you ever seen her wear a tank top? Leggings? No. She is gussied up. Because she is a queen. Why is that Repulsive Goy (non-Jew) better than a daughter of Israel?”

After the investigation was aired there were many responses from the political sphere. One was from MK Ahmad Tibi (Joint List) who is considered a friend of the Chairman of Shas Minister Deri.  MK Tibi tweeted: “Aryeh Deri, I have known you for many years and I am sure that you are as disgusted as I am to hear these things. Do not be signed on making this racist a Member of Knesset. Scum.”

broadcast of the investigation and the responses from the political sphere, Rabbi Gazhai chose not to explain or apologize for his words and an hour after the report aired tendered his resignation from the Shas Knesset list.

JPW will continue to monitor all MKs and incoming MKs and report on issues of religion and state, pluralism, and equality. In the coming days JPW will publish investigations of all incoming MKs in the wake of the passage of the new basic legislation on the appointment of ministers and members of the Knesset.