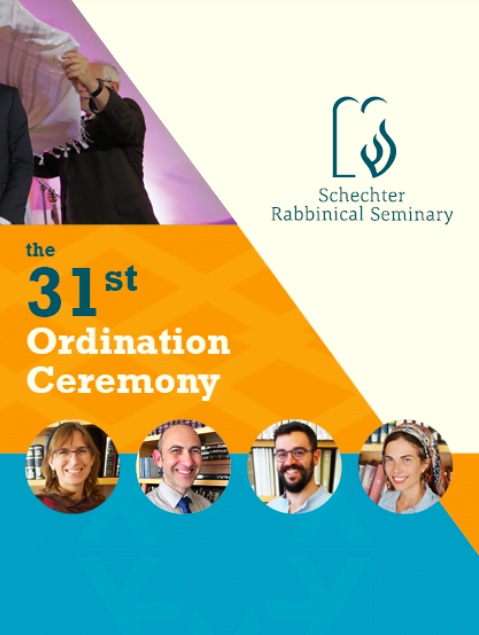 Get inspired as we end this year: read on below for the stories of:

who will be ordained on Thursday, December 30th at the Schechter Rabbinical Seminary.  The Masorti Foundation wishes these four new Masorti rabbis, and our dear friends at the Schechter Institutes, warmest wishes and Mazal Tov on this very happy occasion.

Sign up below to watch the ordination ceremony via Zoom.

Be a part of this celebration of four new, dynamic rabbinical voices of the Masorti Movement. 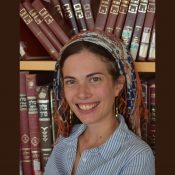 Nava Brenshtin comes from a Haredi Zionist family in Petach Tikva. She studied  at UCLA, graduated with a BA in theater and the intention of producing Jewish theater. While in the US she became acquainted with liberal, Masorti Judaism and found a path for herself in Jewish religious life that she had not expected to be have been available to her.
She teaches the Israeli Defense Forces NATIV conversion programs and together with her partner, Rabbi Yerach Meiersdorf, founded a Masorti community in Ein Kerem. 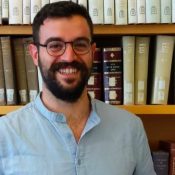 Danny Weininger grew up in a Conservative community in Westchester, New York and made Aliyah 10 years ago. Inspired by his older brother Aaron Weininger, a Conservative rabbi in Minneapolis, Minnesota, Danny renewed his interest in, and connection to, observance and began a journey that led to to the rabbinate for himself.
He works now as the campus rabbi of the Kivunim Gap Year program, also at the Jewish Agency’s Education Lab, Makom, where he is the Program Manager of the Israeli-Palestinian Conflict Course. 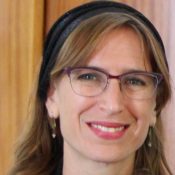 Born to a rabbinic family in Ireland (her father was the country’s chief rabbi), Amirit Rosen grew up in a Modern Orthodox Zionist home.While her childhood connection to the Orthodox world has not diminished, Amirit has found in the Conservative Movement an opportunity and a platform to fully express the values of equality and justice she believes in.
Her life partner David was ordained at an egalitarian Orthodox Beit Midrash. Today they are co-rabbis of the Moreshet Avraham synagogue in Talpiot, Jerusalem. They applied as a package deal, creating new models for rabbis and marriages. 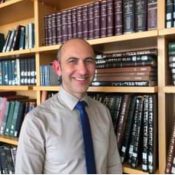 Eitan Krul grew up in a secular home. He says he was on “a journey between the paths of Jewish and law and beliefs. Over the course of this journey I learned to understand Judaism in various aspects — culture, ethics, philosophy and law… In the Beit Midrash I found rabbis…that are on their way to being agents of change in Israeli society.”

Supporting the Masorti Movement in Israel makes possible a Judaism where Jewish equality and justice prevail for all. These four new rabbis will bring the learning from the Schechter Rabbinical Seminary to their respective communities and spread the timeless Jewish values of inclusivity, egalitarianism and respect for tradition.

I want to support a fully inclusive Israel