If I forget thee…Kotel Agreement? 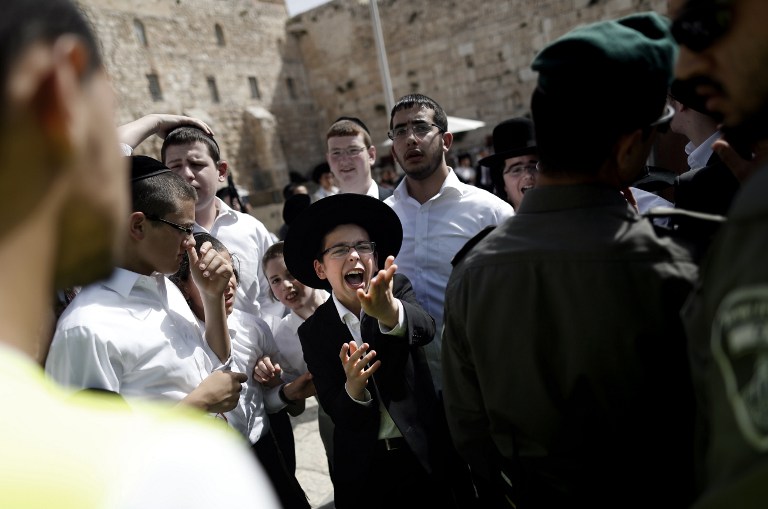 Is it fear of mob violence, or just political cowardice?

Yesterday we learned that Minister of Religious Affairs Matan Kahana, with support from Prime Minister Naftali Bennett, both members of the right-wing Yamina party, had decided to shelve the landmark 2016 agreement that would expand egalitarian prayer space at the Kotel and to provide key roles for the Masorti-Conservative and Reform movements in oversight at the Kotel.

This decision is a slap in the face from the new “Change Government” to leaders of the liberal Jewish religious streams in Israel and their supporters in the Diaspora.  The questions remain, why was the compromise agreement once again abandoned, and what should supporters of pluralism, egalitarian prayer, inclusion, and Klal Yisrael do in the face of these affronts?

To understand why, we look to Minister Kahana’s statement.  As reported in the Times of Israel, Kahana said, “We have decided to not deal with this now, period…The Western Wall compromise has become a focus for incitement and hatred, especially by people from Likud, who are latching onto it. We cannot play into their hands. We’re freezing everything at the moment. We’re not touching it,”

In these few words we see two equally troubling reasons.  There is both a real threat from Haredi forces, and manipulation of the Kotel Agreement, which had widespread support, by opposition figures from Likud and other parties on the right.

This action on the Kotel Agreement follows extremely concerning reports last week that Haredi parties had declared war on the government’s proposed religious reforms.  Rabbi Moshe Gafni, head of the Haredi United Torah Judaism Party, declared, “Our job is to fight with all our might, to take off the gloves. We are talking about a war [against the] ‘Greeks’ and the Hellenizers.” 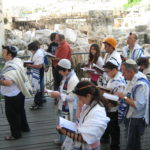 We remain committed to our vision of One Wall for One Diverse Jewish People, and will not back down from this struggle for equality and shared Jewish life in Israel.  Our friend Rabbi Jacob Blumenthal of the Rabbinical Assembly hits the mark when he says, “We cannot be swayed by threats of violence and should not let voices of extremism delay the establishment of a place for all Jews to feel at home at the Kotel.”

Out of a love of Israel, Zionism, and the global Jewish People, we are committed to the cause Rabbi Blumenthal describes, and to our Israeli partners from the Masorti Movement of Israel who will not cease until all streams of Judaism are treated with equality and dignity.  The agreement may be unjustifiably delayed, but the cause is just and one that ultimately will prevail.

Support Equality at the Kotel