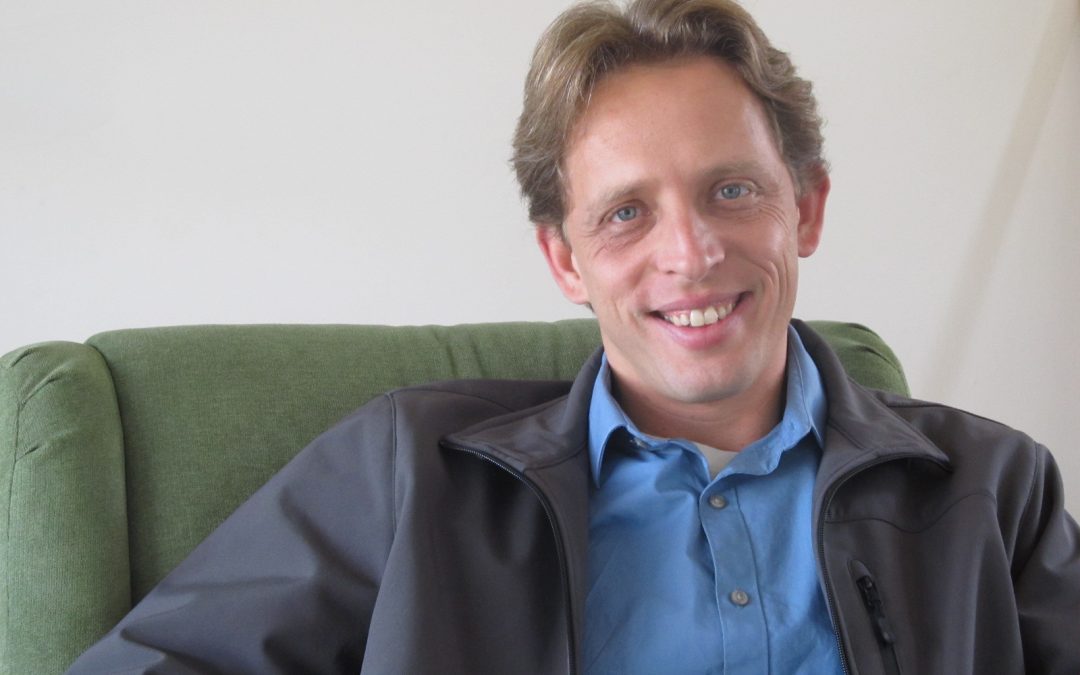 On June 3rd, Jewish Pluralism Watch and the Masorti Movement hosted a fascinating webinar, “Is Democracy Imploding in Israel?”

In a wide-ranging conversation, Yizhar Hess, CEO of the Masorti Movement, interviewed Member of Knesset Roy Folkman of the Kulanu party.  Hess probed MK Folkman on why he protested the vote to dissolve the Knesset, his take on who has the advantage going into this next  election cycle, and how he thinks progressive Jewry must position itself politically to promote pluralism in Israel.

Listen to the discussion–under Hess’s penetrating questioning, you’ll hear some surprising perspectives on life and politics in Israel.