From Columbus, Ohio to the Galilee, Jack Roth z”l continues to Inspire Thousands 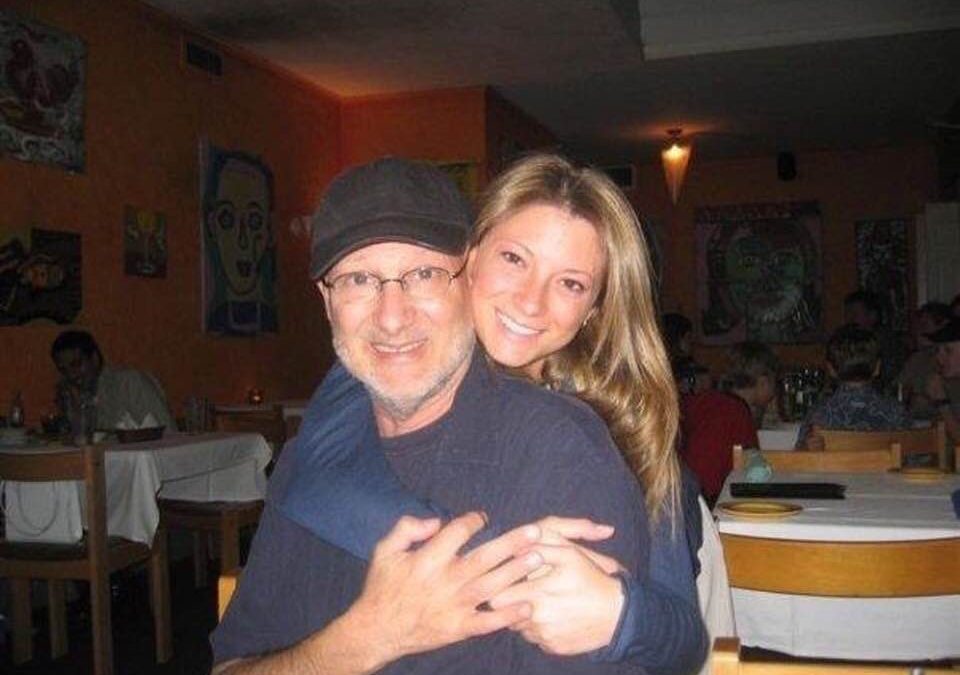 Recently I had the great pleasure and honor to travel to Columbus Ohio to join the family of the late Jack Roth z”l for the Jack Roth 5K Rock’N’Run – a wonderful annual event that raises significant funding for the Jack Roth Camp Netaim at Ramah NOAM (special needs inclusion in the camping experience and other youth group activities) and the Bar and Bat Mitzvah program for kids with special needs.  Along with the 5K is Max’s Track Dash for Kids in support of Sudden Unexplained Death in Childhood (SUDC). 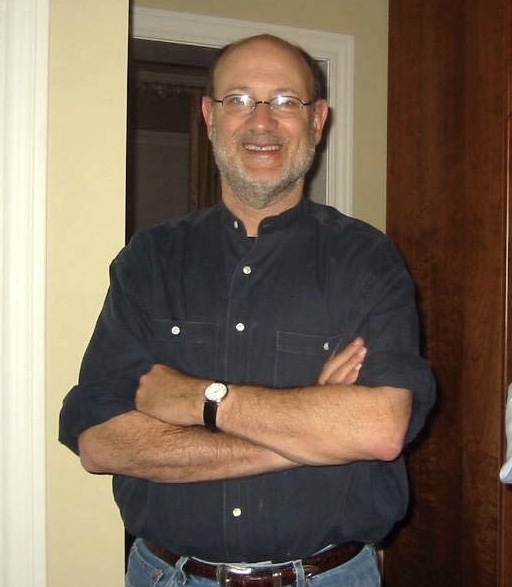 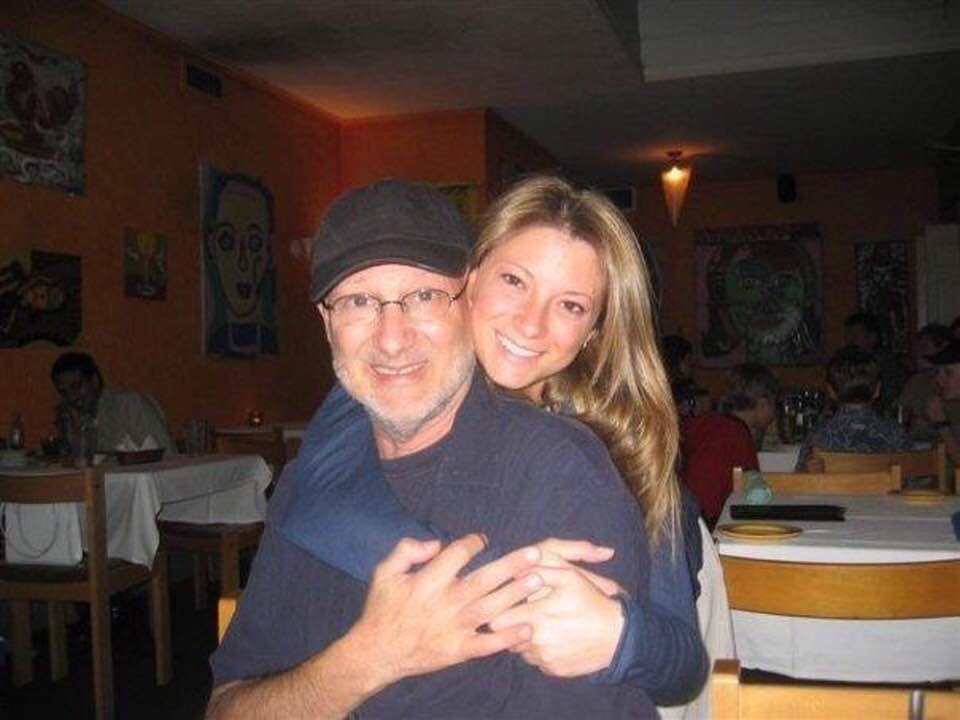 The Jack Roth Run supports programs that are part of the ADRABA-THE SHIRLEY LOWY CENTER FOR CHILDREN AND YOUTH WITH DISABILITIES.  The wonderful program makes traditional Jewish practice possible for young people with disabilities–from the Bar and Bat Mitzvah programs, to education and training of counselors, to providing accessible learning materials and the latest in technology, it all serves to put inclusivity into practice. For more, click here.  At Camp Netaim, in the beautiful Hannaton Forest in Galilee, children with disabilities enjoy the same camping experience–roughing it outdoors, challenging themselves with games and sports, gaining leadership skills–as other NOAM campers. And both NOAM and Netaim campers learn valuable lessons from each other. Learn more about Netaim, NOAM and other programs here. 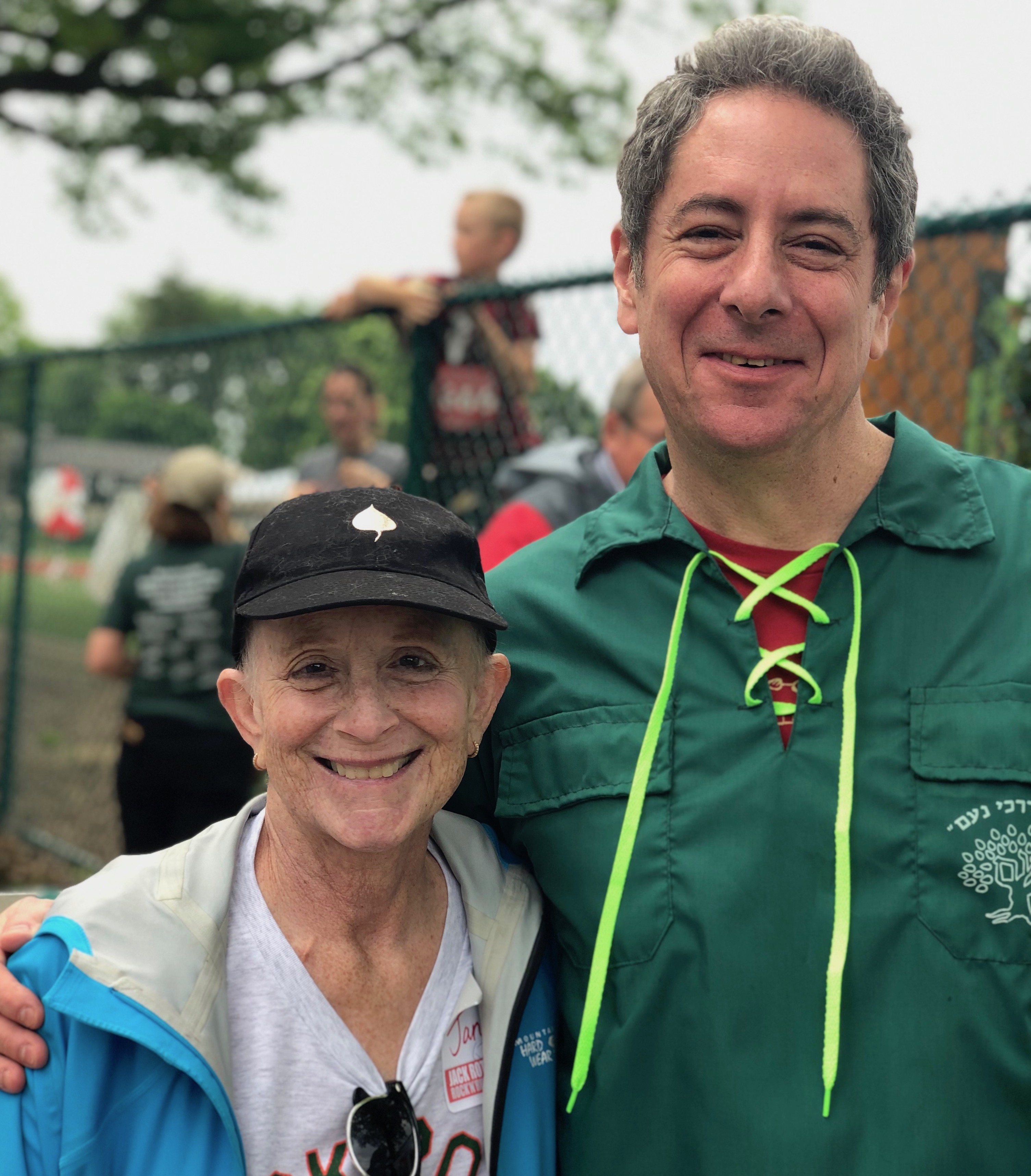 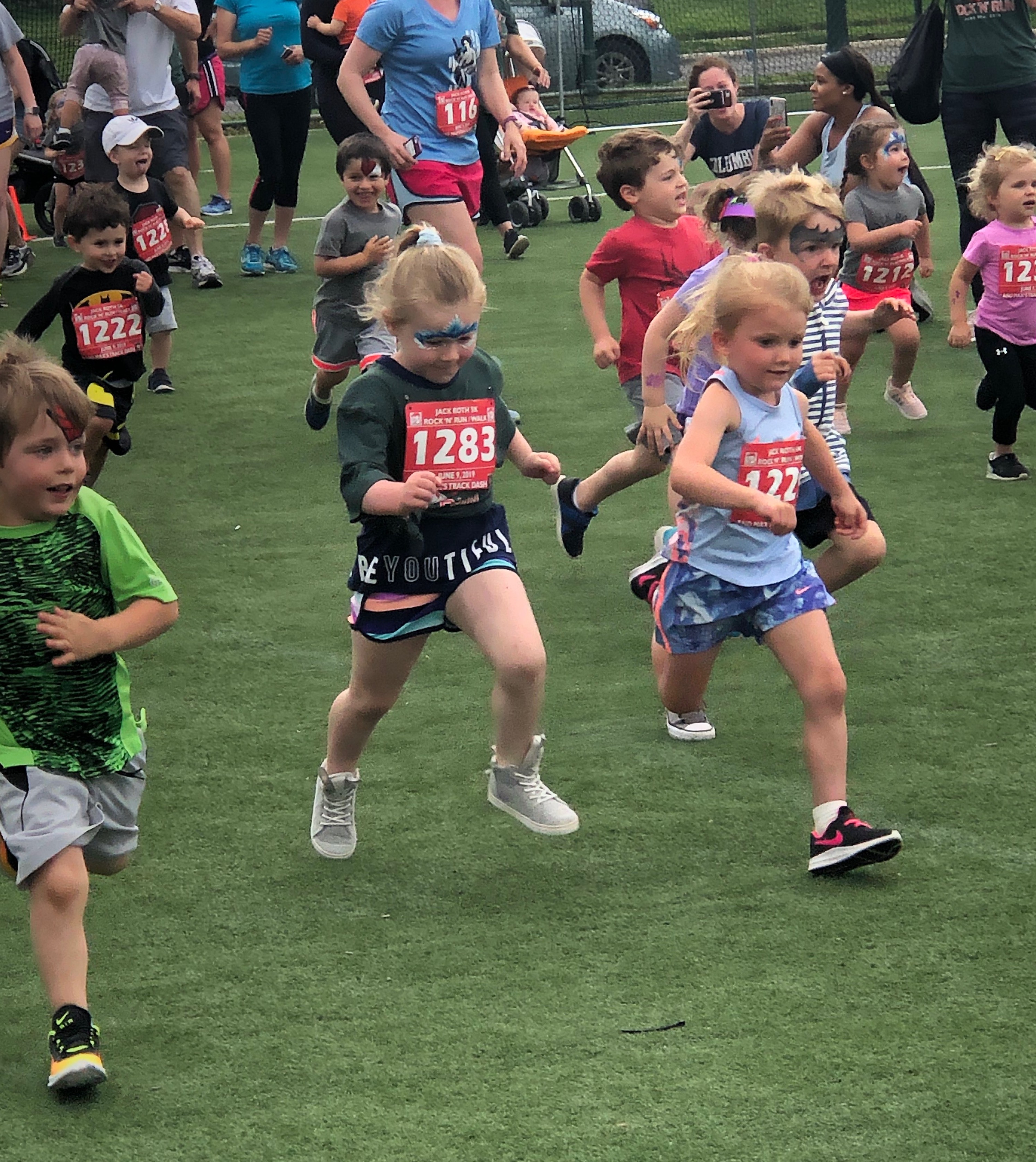 This fun and empowering event in Columbus – now in its 14th year – raises support and awareness about Masorti programs for special needs kids, along with cancer research at Ohio State University.  It is going strong thanks to the tireless commitment of Jack Roth’s extended family, friends and community members.

I came away from the race with a clear vision of Jack’s passion for his family, Columbus, Conservative Judaism, Israel and Masorti.  Always accompanying the organizers, runners, donors and other supporters is Jack’s powerful presence.  Wanting to know more about Jack and to appreciate his spirit, I turned to a book by Bob Greene, bestselling author and Jack’s oldest friend.  Bob wrote these meaningful lines in And You Know You Should Be Glad:  A True Story of Lifelong Friendship:

A stranger would single out Jack…and say, “He’s the nice one, Isn’t he?”

Even in Kindergarten, There he was.  Standing straight up for someone he didn’t yet know.

That’s what he felt, at a moment when he was hearing the details of a prognosis that might make another man wince, or even weep.  He felt great, he said.  His daughter made him feel that way.

And in a CNN column Bob wrote about coming back to Columbus for the Jack Roth Run:

If you are lucky, and I know that some of you are, you can do the same thing as you think about your own best friends who now are gone. In the ways that matter, their voices are always present; they have a way of finding you just when you need them the most. Like friendship itself, the voices never die.

These words about the kind of person Jack was from his youngest days made it absolutely clear to me why his family had chosen Masorti, Netaim and other special needs programs as beneficiaries of Jack’s legacy.  We at Masorti are touched and inspired by the commitment, generosity and amazing energy of Jack’s family to connect kids in need in Israel with Jack Roth and the Columbus community.  We look forward to continuing this partnership into the future and to deepening our ties with our friends in Columbus and around the country to honor the Jack’s memory by promoting the fundamental values of inclusion, compassion and the dignity of every person – core principles of the Masorti Movement in Israel.

May the extended Jack Roth family go forward from strength to strength, and may Jack live on in the memory and good works of his family and community – and in the eternal connection that has been established with the activists of the Masorti Movement of Israel. 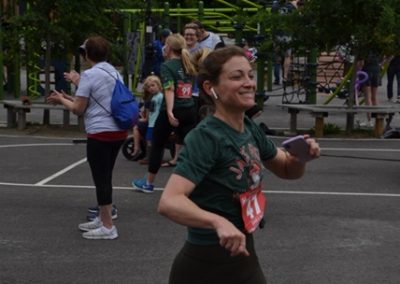 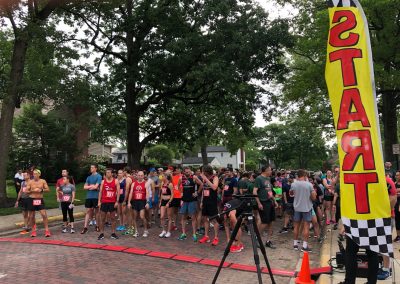 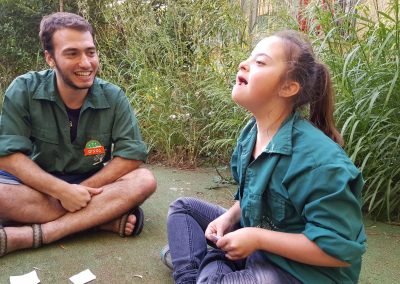 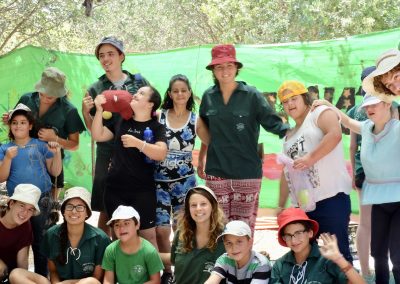 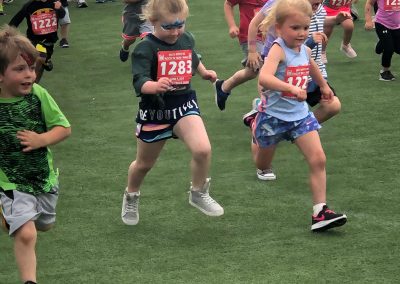 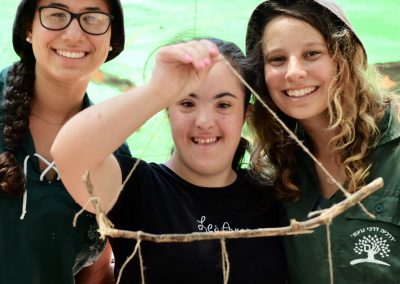 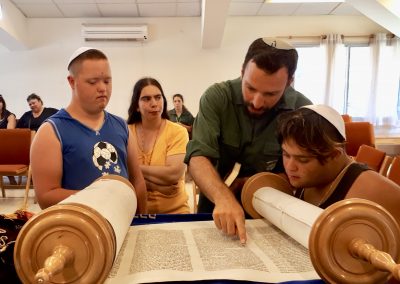 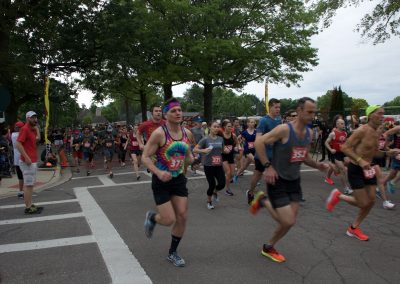 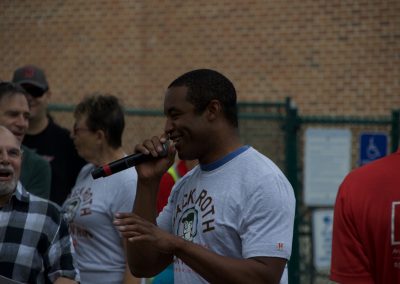 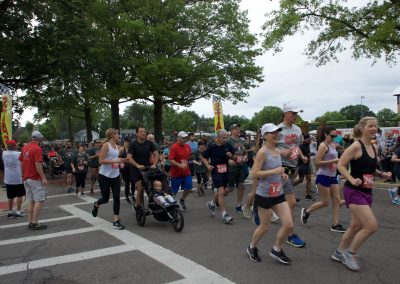 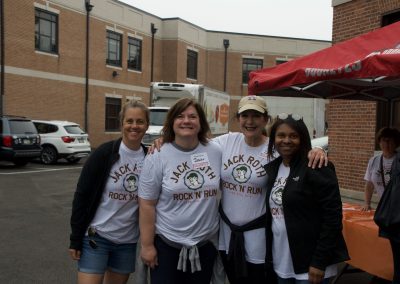 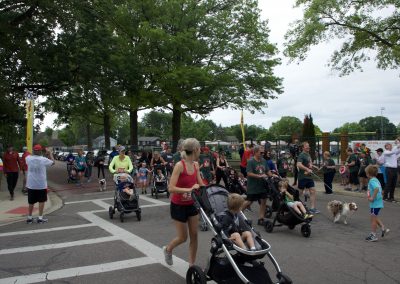 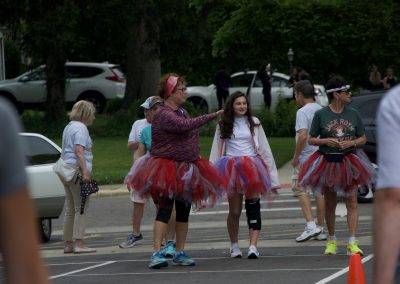 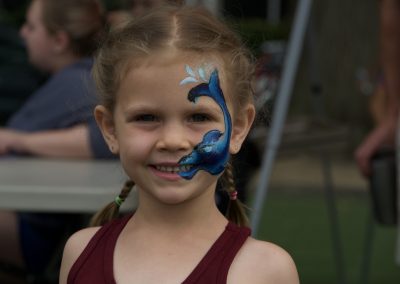 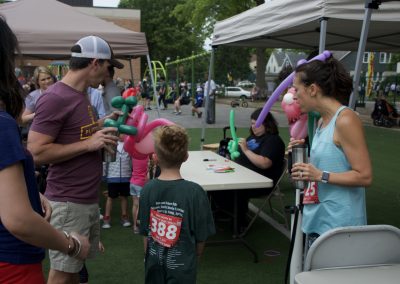 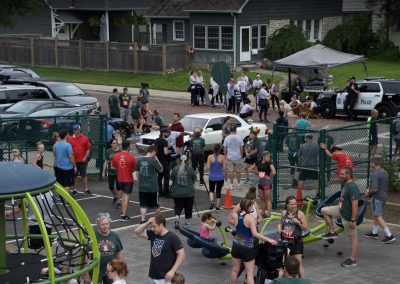