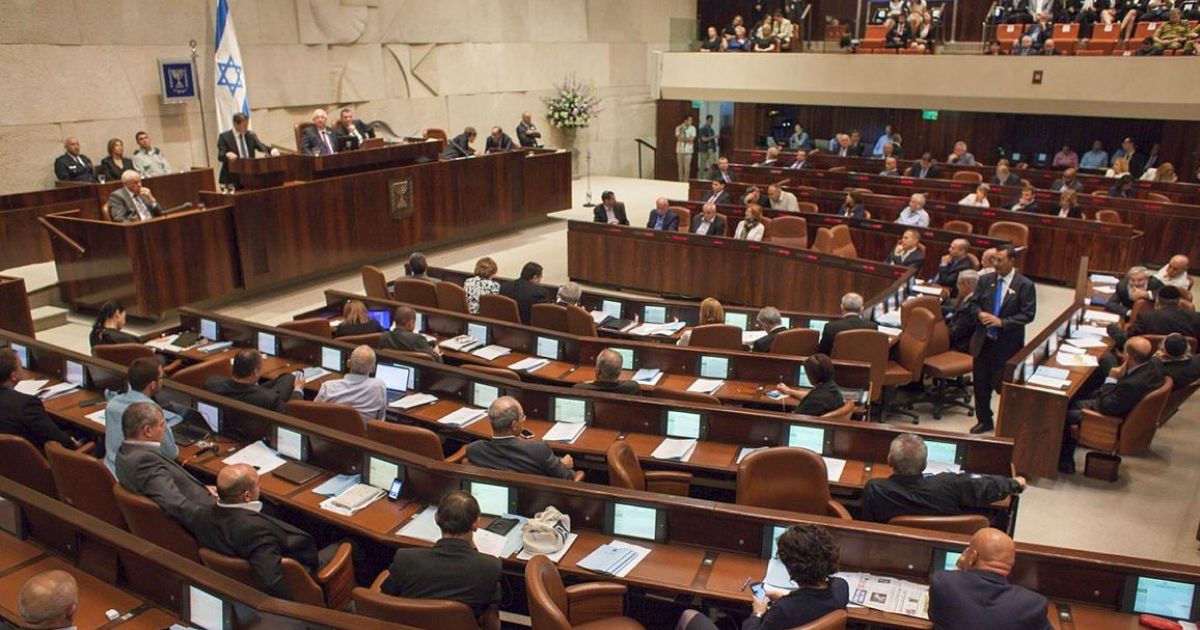 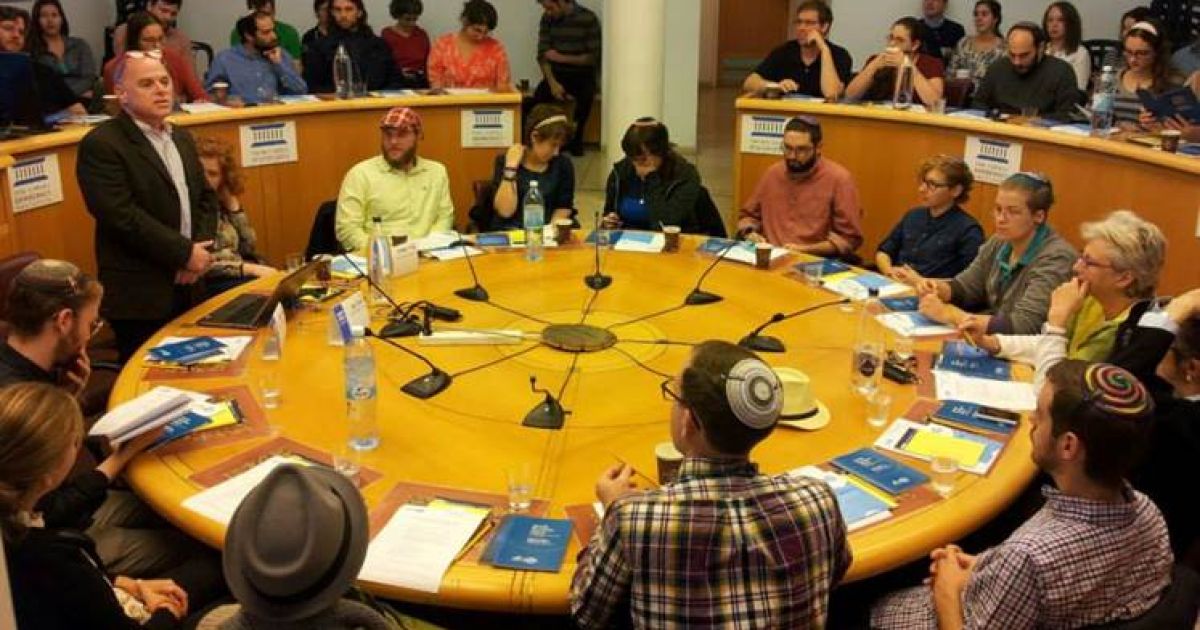 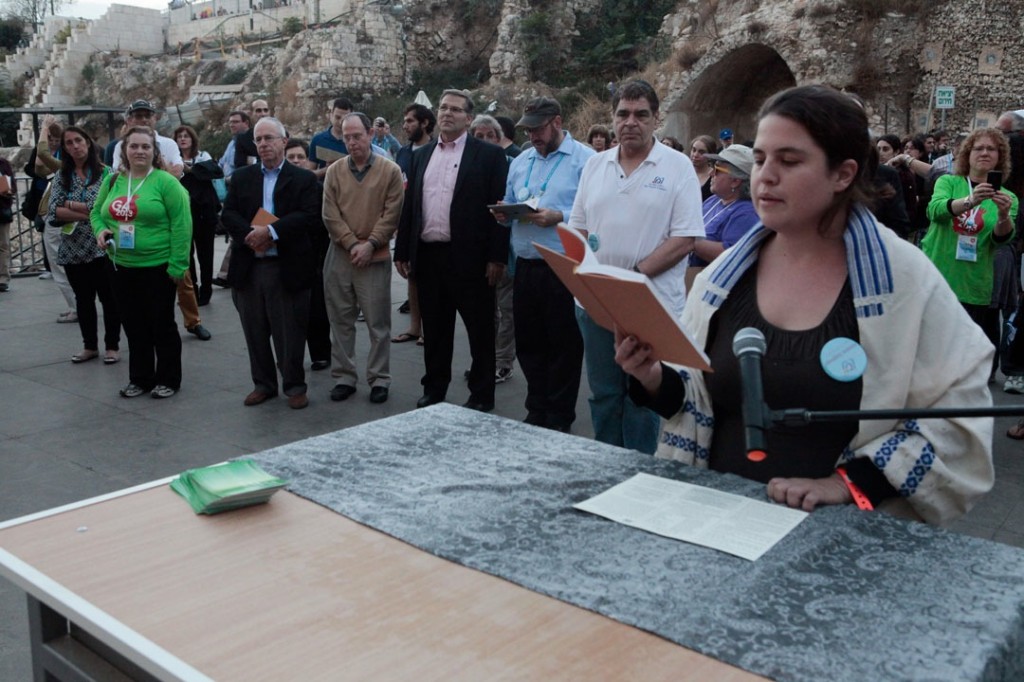 Monitoring the Knesset, Jewish Pluralism Watch insures that all Jews are fully recognized, that Masorti rabbis are accorded full legal status and that Jews by Choice are recognized as fully Jewish and that Masorti congregations receive  proportionate and fair funding from the state.

The Knesset (Israeli Parliament) is the institution that sets the legal and regulatory framework for civil society.  Masorti established Jewish Pluralism Watch, a non-partisan institute to monitor, interpret and publicize the positions, statements, and voting records of Knesset members and other elected officials on all issues related to democracy, religion and the state.

JPW focuses on transparency and accountability of Knesset members’ voting records and public activities regarding values of democracy and fairness.

For the latest news from Jewish Pluralism Watch in English, see our blog!

Theodore Herzl, the founder of Zionism, articulated four pillars of Zionism. One was the establishment of a healthy, vibrant democracy. That democracy is being challenged today by an extremism that permeates all aspects of Israeli society.

Why is that so? Because Israel’s democracy is predicated on a parliamentary system of party-based coalition governments, allowing small parties to gain disproportionate power over legislative and governmental decisions.

This has been the case with Haredi parties which have, since the 1970’s, used their position as the “swing vote” in elections to pass legislation that limits basic civil rights and attacks the fundamental principles of a democratic society.

Recent surveys indicate a growing majority of Israelis support profound changes regarding the long–accepted official Orthodox monopoly on religious practice and other threats to a free-choice, equality-based democratic society. Major demonstrations regarding the use and nature of public spaces in Jerusalem, against separation lines, against discriminatory conscription laws and supporting the role of women in the public sphere, have brought together a broad cross section of Zionist society.

Develop a system that tracks attitudes and actions of elected officials and candidates for public office regarding the core issues of democracy, religion and state.

Increase the general electorate’s involvement in, and influence on, the political system (use democracy to save democracy).

Enable the Israeli public to make informed votes and demands of MKs regarding democracy and religion and state.

To enrich the public discourse about democracy, religion, and state at the grassroots and national media levels.

An annual survey of MKs’ positions on religion and state.

Gathering and organizing information on MKs’ voting records, statements, proposals for legislation and other activities related to the values of democracy and fairness.

Issuing an annual “Knesset Report Card” and disseminating it to the public and media.

Establishing an interactive website and social media platform through which each MK’s voting, parliamentary activity and positions will be published on an ongoing basis.

Coordinating open meetings of the electorate with MKs and government officials about democracy and fairness.

Cooperating with other organizations and groups working on related issues.