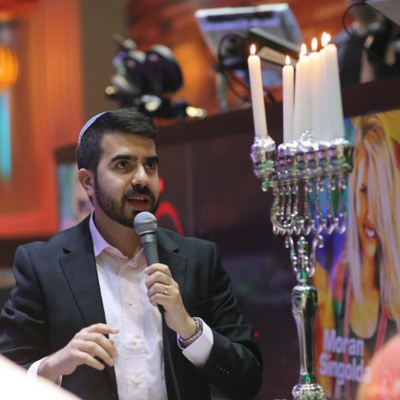 Exciting news from Kehillat Moriah in Haifa: a new rabbi, David Arias Weil, was elected to lead the storied congregation. He replaces the wonderful Rabbi Dubi Haiyun who was appointed deputy mayor of Haifa seven months ago.  Rabbi Arias Weil is the fifth rabbi of the community, founded in 1954, the oldest Masorti kehillat in Israel.

Rabbi Arias Weil was born in the city of Santiago and was one of the founders of a network of traditional Conservative youth organizations in Latin America. He has a bachelor’s degree in music from the University of Art and Communication Sciences in Santiago, and five years ago, when he graduated, he immigrated to Israel and met his future wife, Diana.

In the past  he worked as coordinator of the Marom training programs – one of Masorti’s institutions dealing with informal education and Jewish-Zionist education for young people, adults and students around the world. At the same time, he began his studies at the Schechter Rabbinical Seminary in a program combining graduate and midrashic studies.  He brings rabbinic expertise from two communities of the Masorti Movement –the Netzach Israel Community in Ashkelon and the Sukkat Shalom community in Ramat Yishai.

Kehillat Moriah moved to its permanent residence in the center of the Ahuza neighborhood in Haifa in 1962, where it still resides today.  The congregation is a magnet to Haifa residents seeking to attend pluralistic and egalitarian services on holidays. With Rabbi Arias Weil at the helm, it’s sure to flourish and grow. 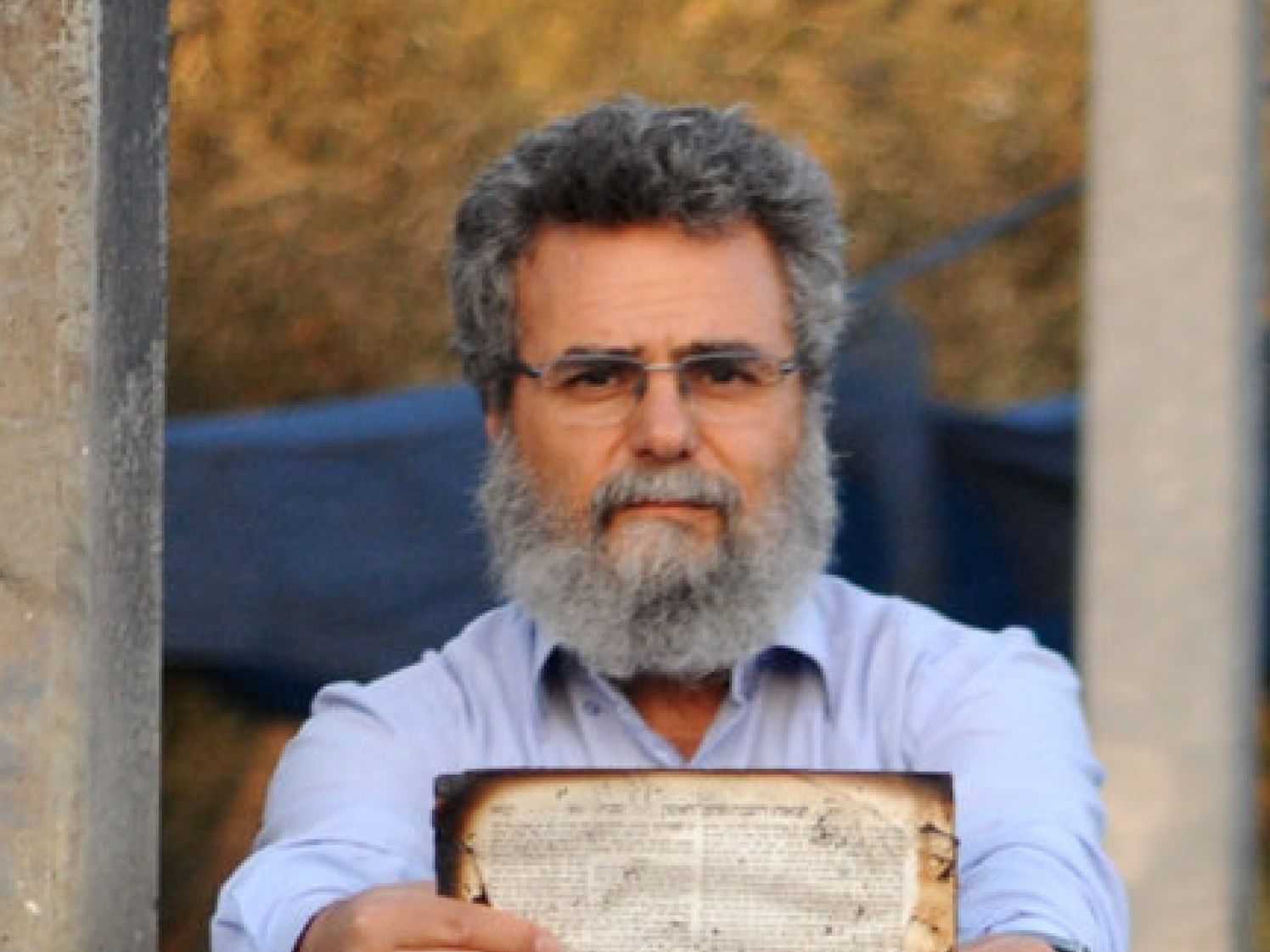 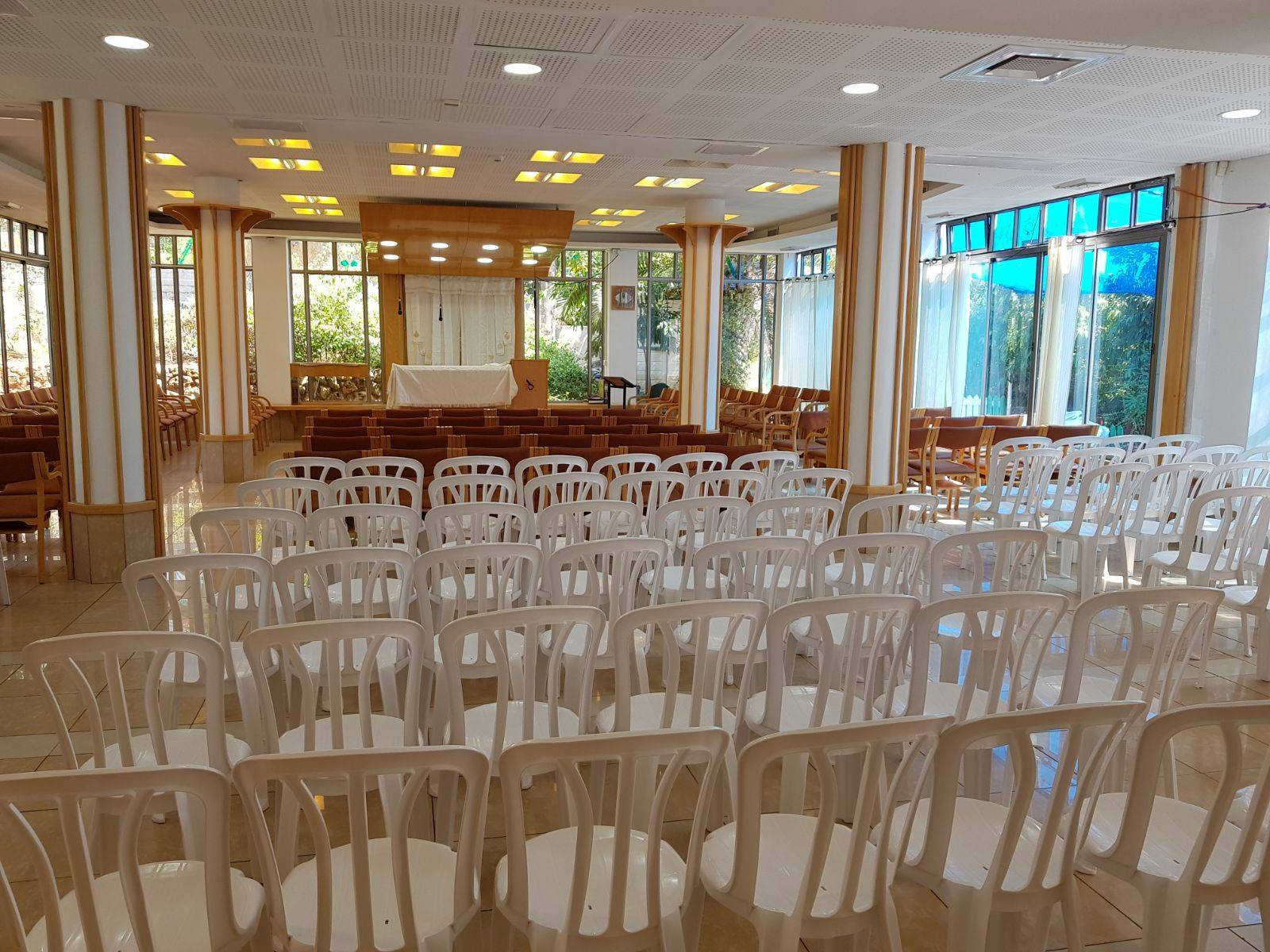