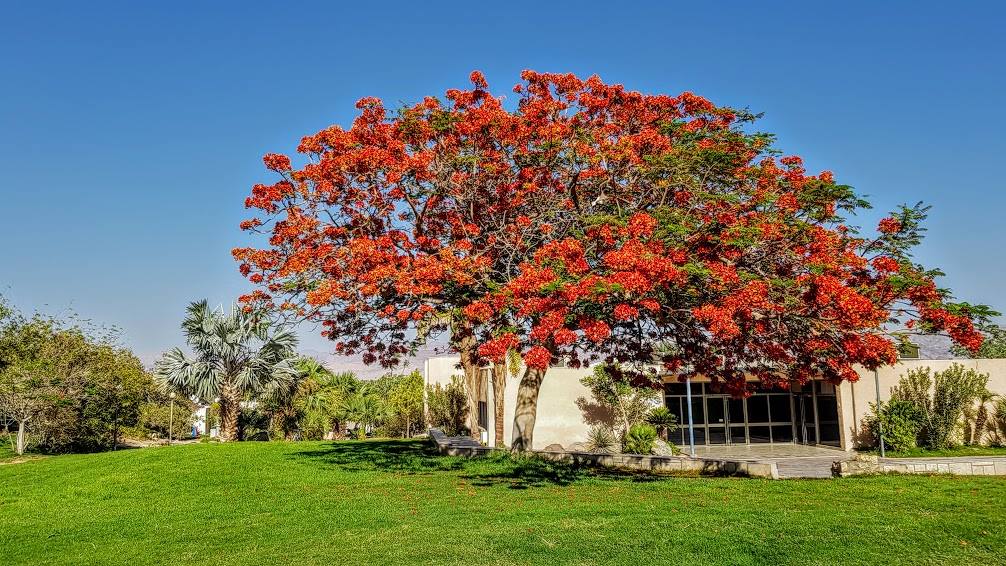 Kibbutz Ketura was established in 1973 after the Yom Kippur War. The kibbutz was founded by a group of young immigrants from the United States, graduates of the youth movement “Young Judea”.

Kibbutz members are observant and non-observant. The kibbutz kitchen and dining room are kosher, and public places keep the Sabbath and Jewish holidays. In the private spaces each member comes with their own views and practices.

The kibbutz celebrates the Jewish holidays according to tradition, through its own eye and the special way of the kibbutz.

Ketura is an Israeli Jewish community, with Judaism as its common focus and tolerance and mutual respect as a way of life.