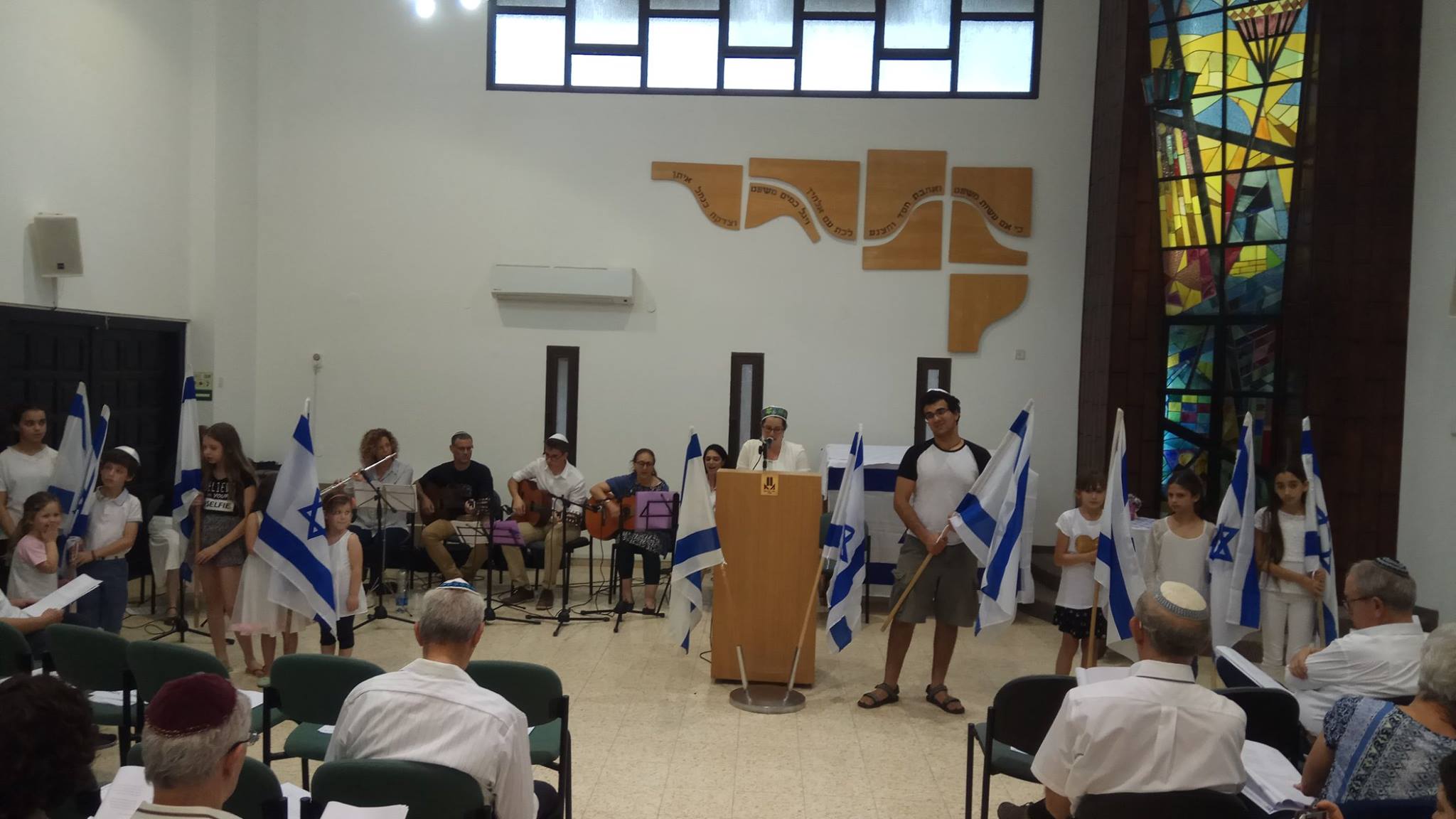 Magen Avraham is a Conservative Jewish congregation affiliated with the Masorti Movement in Israel. Our congregation believes in pluralistic and egalitarian Judaism open to all people whoever they are. Our goal is to uphold the great Jewish traditions and at the same time to question, revive and modernize .  In the contemporary world spirituality can be expressed in prayer, education and giving, as well as through community involvement. We believe that inclusive, respectful and modern Judaism can unite Jews in Israel and around the world.

About 15 families, some native born Israelis and some new immigrants, founded Congregation Magen Avraham in 1972. With the help of the Conservative Movement in Israel and the Omer Municipal Council, our first services were held on Rosh Hashana 1973, in a classroom at the Omer public school.

The challenge was to achieve our vision without government support, which is granted to all Orthodox synagogues, but not to Conservative and Reform congregations. With help from our friends and family, both in Israel and abroad, we have managed, in 1986, to build a building that houses our main sanctuary, a Beit Midrash (which was built earlier, in 1980), a kitchen and offices. The Omer Municipal Council allocated the property on which Magen Avraham stands today.