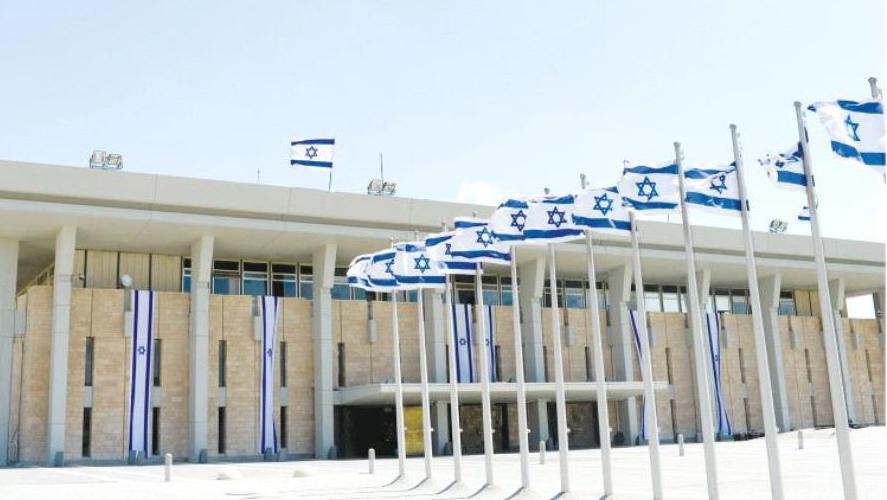 The Masorti Foundation joins with our partners in the The Masorti Movement of Israel, as well as Conservative/Masorti communities around the world, to protest the decision by the Jewish Home party to grant legitimacy to the racist Otzma Yehudit (Jewish Power) party — the successors to the outlawed Kach Party of Rabbi Meir Kahane.   Kach was also branded as a terrorist organization by the United States government.

As a movement committed to traditional Judaism, religious pluralism and Israel’s founding values of democracy, equality, justice and peace, we are compelled to speak out against this immoral and cynical electoral ploy that could potentially return Kahanists into the Knesset after the April 9 parliamentary election.

Masorti Israel is a nonpartisan religious movement that encourages all political parties to strengthen religious pluralism and facilitate equality between all religious streams in Israel.  However, in this case a red line has been crossed and all Israelis and friends around the world must stand together and reject Otzma as an unacceptable affront to Judaism and Israel.

Racism and hatred are antithetical to our Jewish values and the ideals on which the Jewish State of Israel was founded.

The Conservative/Masorti Movement condemns the decision to include Otzma Yehudit, a racist Israeli political party with roots in the extremist ideology of the late Rabbi Meir Kahane and his Kach party, in a list that might be a legitimate coalition member after the elections. For decades, this movement has been widely recognized in Israel and throughout the United States as dangerously radical, including the Kach party being designated by the U.S. Department of State as a terrorist organization since 1997. Otzma Yehudit should not be further legitimized in any sense and we hope and pray that the party returns to a place of irrelevance.