Pluralism in Israel Means Pluralism for All 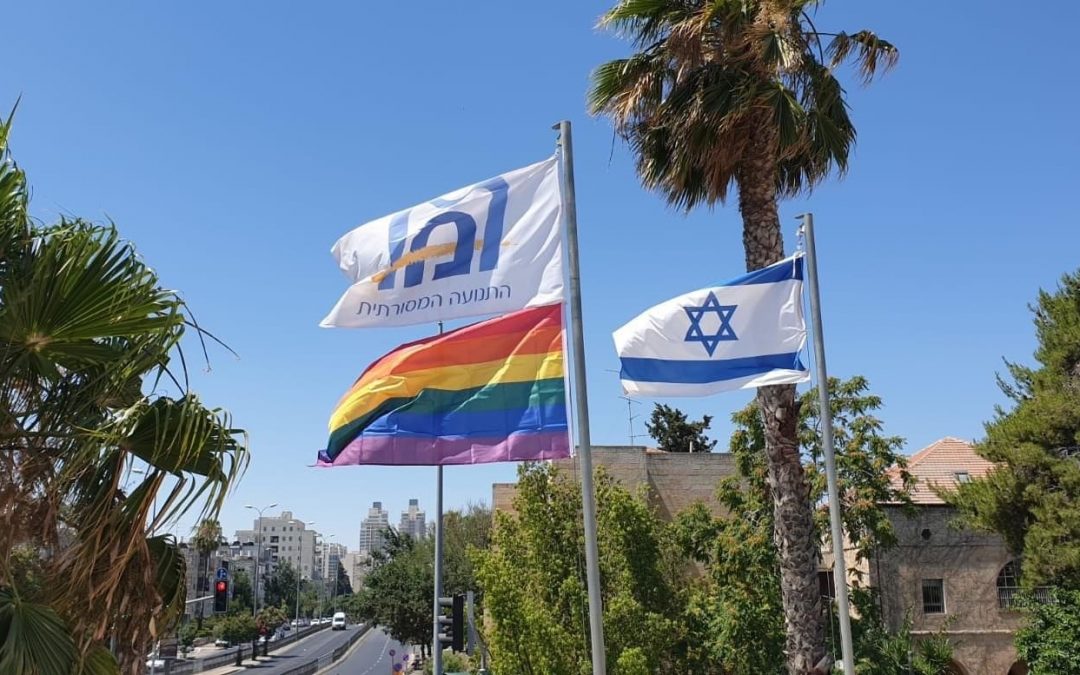 Today’s edition of Ha’aretz includes a special feature on ground-breaking activity of the Masorti Movement of Israel’s Jewish Pluralism Watch (JPW) Program.  JPW has traditionally focused on issues of religion and state, with a keen eye on Jewish members of the Knesset. But seeing an unmet need, JPW has now launched a project to extend this work to Arab Knesset members and their diverse approaches to religious pluralism.

This diversity was on display this week when three members of the mostly Arab Joint List split from the majority of their list and voted in favor of a bill to ban Conversion Therapy, a discredited practice that seeks to “cure” LGBTQ Israelis of their sexual orientation or gender identity. The bill passed its first reading by a vote of 42 to 36.

JPW’s Director Nerya Knafo explained this expansion of JPW work saying, “We came to the realization that because of language barriers, we don’t know enough about the very exciting developments taking place in Arab society in this regard and that there’s a real struggle going on there that isn’t getting the coverage it deserves.”

To fill this void, JPW has added Muhammad Zoabi to the J 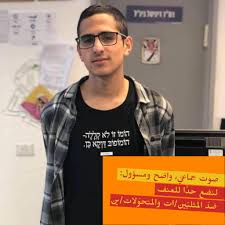 PW team.  Zoabi is a prominent young Arab-Israeli LGBTQ rights activist from the mixed city of Nof Hagalil (formerly Upper Nazareth).  Explaining why many members of the Joint List voted against the anti-Conversion Therapy bill Zoabi argued, “I believe they’re scared.There is certainly more inclusivity in Arab society today, but we’re still not there. There are still many extremists, many homophobes and many hateful people out there.”

Commenting on the decision of Joint List chairman Ayman Odeh to support the bill, Zoabi concluded, “Frankly, I was shocked that Odeh came out in support of this bill…But I wouldn’t mind being shocked like this many more times. For the head of the Joint List to vote to take such a pro-LGBTQ stance is huge.” 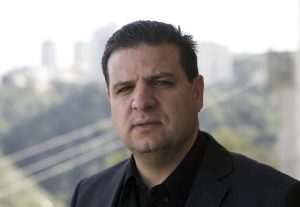 All who are dedicated to religious freedom in Israel have to be proud of this added direction for JPW and Masorti Israel. Like Masorti’s commitment to interfaith and shared society activities between Jews and Arabs, this new effort recognizes the maturity and diversity of Israeli society and Masorti’s core values of individual liberty and the search for meaningful religious experience, free from coercion, for all Israelis.

Read the full story here to learn more about the issues and JPW’s Muhammad Zoabi.