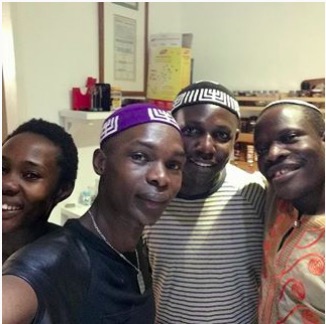 Today we received very disturbing news that the Israeli Ministry of the Interior has ruled that Abayudaya Jews from Uganda are not from a “recognized Jewish community” and are therefore ineligible to make aliyah to Israel.  This view contradicts the position of the Jewish Agency for Israel, the global Conservative-Masorti Movement and other advocates for emerging communities and Jewish pluralism. 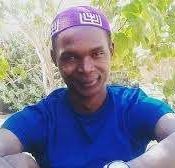 Masorti Israel leader and director of the Israel Rabbinical Assembly, Rabbi Andy Sacks, expressed outrage at the ruling against Yosef Kibita, the Abayudaya petitioner.  Rabbi Sacks explains that “Yosef has been a member of the Abayudaya Jewish community in Uganda for many years…This community is affiliated with our movement, it has a well-developed community infrastructure and is served by a recognized rabbi. The notion that Israel’s Interior Minister should have the power to dismiss the legitimacy of Diaspora Jewish communities supported by the major denominations is both insulting and counter to the written criteria of his own ministry. This is a time for us to bring the Jewish communities in Israel and in the Diaspora together. The disrespect shown by the government toward this community of Jews, sadly, does just the opposite.”

Israel’s High Court of Justice is scheduled to hear the case on February 3rd, where the ultimate decision will determine if Abayudaya Jews can fulfill their dreams of greater connection to Israel and full integration with the global Jewish community.  The ruling also will have broad implications for emerging Jewish communities and relations between Israel and Diaspora communities, the overwhelming majority of whom affiliate with the Conservative, Reform and other non-Orthodox Jewish streams.

Stay tuned for continued updates from Masorti Israel on its work to defend emerging communities and Jews who convert under the aegis of the Conservative Movement.

Check out the full story in Haaretz.

More on Masorti’s campaign for Yosef Kibita and the Abayudaya Jewish in Israel can be found here, here, and here.