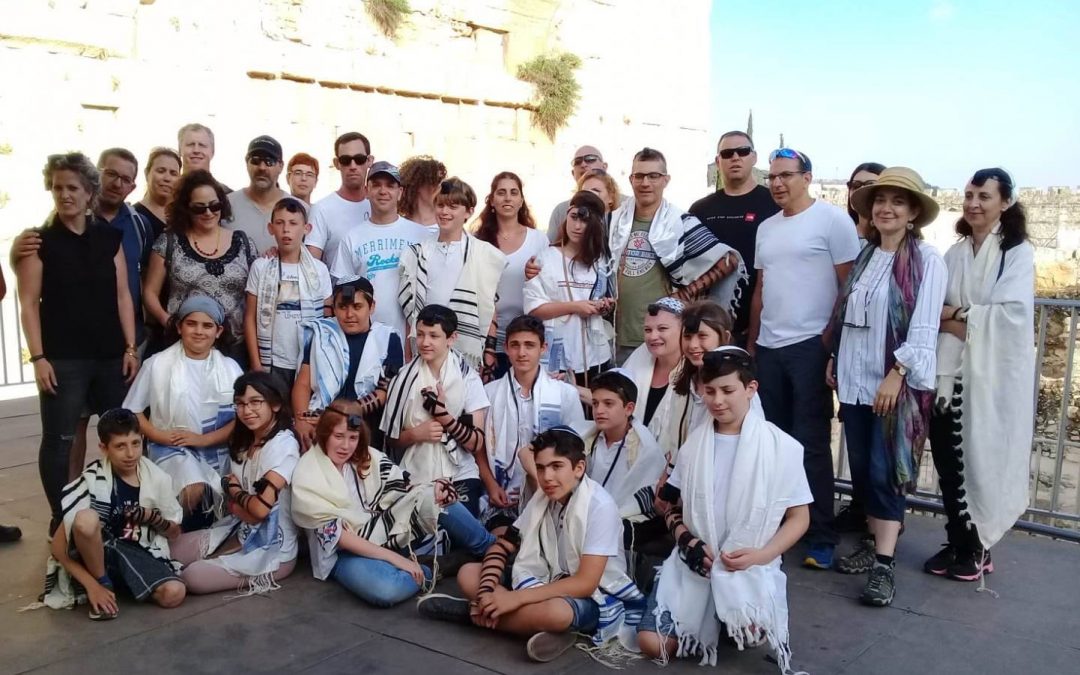 Rabbi Alan Silverstein, a prominent New Jersey Conservative rabbi, former member of the Masorti Foundation Board and current president of Mercaz Olami, analyzes the recent JPPI study, Rising Streams, and does a masterful job de-bunking the myths about Masorti Judaism in Israel.  He presents a compelling case for the reality:

“Masorti is gaining public awareness. Recent survey data indicate that one sixth of Jewish Israelis have attended services at a “Conservative” or “Reform” Israeli congregation! Yizhar Hess, the Movement’s chief executive, is courted to write frequent op/eds in the Israeli press and to be interviewed on Israeli radio and television. The Tnua and its leaders are influential within the halls of the Knesset, leading to frequent meetings with key leaders of Blue and White, Likud, Labor, Yisrael Beiteynu and others.”

For a downloadable, printable PDF of Myths vs. Facts, click here. 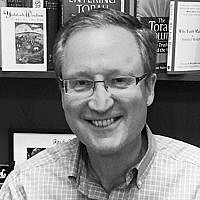 Rabbi Alan Silverstein, PhD has been the religious leader of Congregation Agudath Israel in Caldwell, New Jersey since 1979. From 1993 to 1995 he served as President of the International Rabbinical Assembly of the Conservative Movement. From 2000 – 2005 he was President of the World Council of Conservative/Masorti Synagogues. He served as Chair of the Foundation for Masorti Judaism in Israel from 2010-2014. He currently serves as the president of Mercaz Olami.