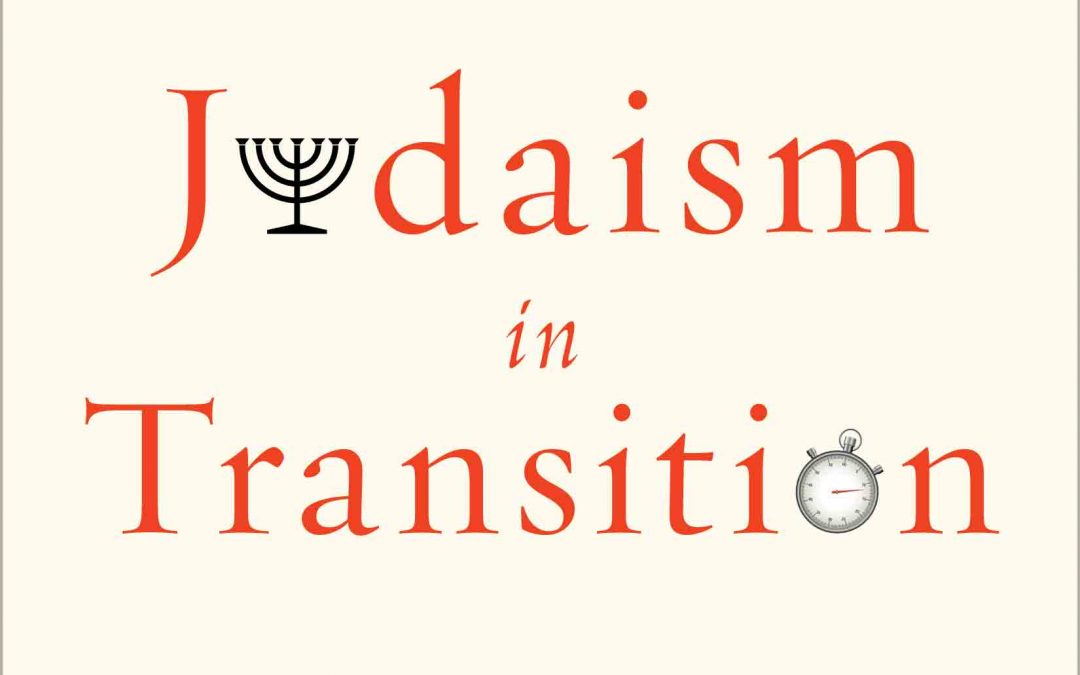 Occasionally, we invite special guests to contribute to the Masorti Matters blog.  We’re happy to present the writings of an exceptional thinker: economist, and professor at George Washington University, Carmel Chiswick.

Dr. Chiswick has written a deeply researched and profound book on the impact of economics on religious choices among American and Israeli Jews and upon the relationship between the two communities, Judaism in Transition: How Economic Choices Shape Religious Tradition. She touches on many issues that are central to the Masorti Movement in Israel and to its American supporters and champions.

“In Israel, where government confers monopoly power to a religious establishment, Judaism is defined by the official Rabbinate, few synagogues accommodate the religious interests of the majority…Unlike the United States, where government is constrained from supporting any religious establishment, Israel’s government determines not only the amount of resources allocated to the Rabbinate but also the degree to which it will use the power of the State to enforce a religious monopoly.”

“Many Israelis, frustrated by the chief rabbis’ monopoly control over family matters (especially marriage, divorce, and burial) feel the problem would be solved by introducing a civil law alternative…some want to break the religious monopoly…by officially recognizing the non-Orthodox movements…”

“If Israel is to be a homeland for all Jews everywhere, American Jews want respect for our modern Jewish religious heritage…Israel’s influence on American Judaism in the coming decades will depend in part on how it resolves these religious issues.”

Read the excerpt we have prepared from Professor Chiswick’s book: Judaism in Transition: How Economic Choices Shape Religious Tradition

To purchase a copy of the book, click here. 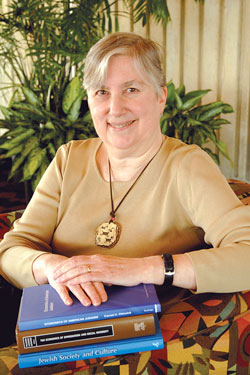 Professor Carmel Chiswick is a Development Economist, a Labor Economist, and an Economic Historian. She holds a Ph.D. in Economics from Columbia University, is Research Professor of Economics at George Washington University and Professor Emerita at the University of Illinois at Chicago. Before beginning her academic career she worked at the U. S. Agency for International Development in Washington, DC, the United Nations in New York and the World Bank in Washington. Her research includes studies of household work, family formation and immigration as well as problems related to employment, education, and economic development.

Professor Chiswick’s work for over three decades includes the economics of religion, especially as it applies to the American Jewish family, to religious observance, and to Jewish communal institutions. Her work there informs her commitment to programs for youth and young adults through her strong support and advocacy for the Masorti/Conservative Movement in Israel.