Only at Masorti — All Israelis Celebrating Together 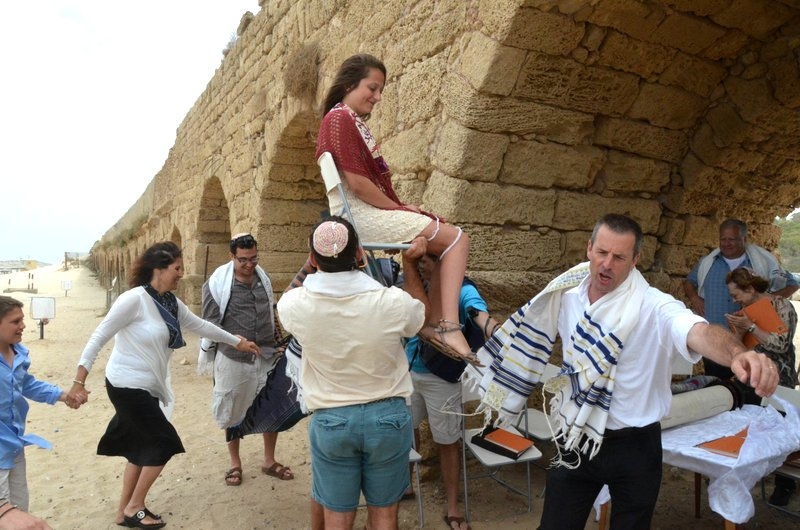 As we prepare for Shabbat, we invite you to read and enjoy a guest blog post from Rabbi Elisha Wolfin, leader of Kehillat VeAhavta in Zichron Yaacov, Israel.

This is a story of one Bar Mitzvah, but also of the Masorti Movement’s essential capacity to bridge divides in Israeli society and serve our Israeli families in all of their beauty and complexity.  As the Bar Boy father said: “Wow, you allowed us to unite around our son’s Bar Mitzvah. That’s never happened before!”

We wish the Bar Mitzvah boy a Mazal Tov and Rabbi Elisha a Yasher Koach for his wisdom and passionate leadership. 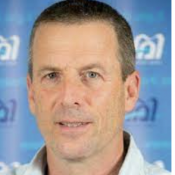 Here’s a Bar Mitzvah that took place this week, which I I thought I’d share with you (yes, as Omicron is receding, Bar Mitzvahs are returning).

So the father is a brain cancer survivor (well, to be more accurate, as long as he continues to take his daily biological medications, he may be able to live to 120). The father has an older son from a previous marriage, who is a Baal Teshuva (married with small kids). The mother is a former Kibbutznik, an art teacher, as secular is it gets. Her father – the Bar Mitzvah boy’s grandfather – was raised very religious, but turned his back to religious life, became a Kibbutznik and an army general, never ever wanting to have anything to do with religion ever again…

At the end of the service (mid-week Bar Mitzvah), as usual, they all come up to say how meaningful and beautiful it was.

The mother: “I could not have done my son’s Bar Mitzvah any other way. We just would not have an Aliyah LaTorah if you guys were not around”.

The father (whispering): “You wont believe it, my frum son loved it. I was so nervous. And so did my wife… Wow, you allowed us to unite around our son’s Bar Mitzvah. That’s never happened before!”

The grandfather (booming voice): “You know?!? If this was the Jewish style when I was growing up I would still be religious today, I wouldn’t have to run all the way to the Shomer Hatzair Kibbutz and close the door on anything Jewish. You really made me miss all the sweetness that I left behind”.

The frum son: “Kol Hakavod. This is the only way to get my brother and his peers to cherish our tradition. I’ve tried and failed. Now I see why he loved coming to classes. Thank you!”

How wonderful is that?!

Read  my Dvar Torah in  Blogging from the Bimah Blog.  And for more about Kehillat Ve’Ahavta, click here.

Give to Strengthen Masorti Kehillot

Rabbi Elisha Wolfin is the charismatic,leader of Ve’ahavta.  Born and raised on Kibbutz Kfar Hanassi in the Upper Galilee, Rabbi Wolfin completed his undergraduate studies in Islamic, Arabic and Middle Eastern studies at Haifa University. He entered rabbinical school at the University of Judaism in Los Angeles and then earned his masters in Judaic Studies at the Schechter Institute in Jerusalem, where he was ordained in 2001.