Rabbi Carl M. Perkins, of Temple Aliyah in Needham, Massachusetts, was inspired to record a video tribute to the Masorti Movement in Israel.  Rabbi Perkins reflects on a trip to Israel in 2019 where he was invited to give a D’var Torah at the Kotel.  Where at the Kotel?  Not the men’s section.  But at the Egalitarian Kotel administered by the Masorti Movement.

Says Rabbi Perkins: “I was grateful that there is a place, one place on the same Wall, where non-Orthodox Jews can gather and daven together. That egalitarian section of the Kotel would not be there were it not for the Masorti — or the Conservative —Movement in Israel.”

Rabbi Perkins, whose congregation has hosted many Masorti Israel rabbis over the years, notes that over 100,000  Jews annually have attended services or celebrated life-cycle events at the Egalitarian Kotel. He refutes the myth that Israelis are either entirely secular or Orthodox.

It’s the Masorti Movement in Israel that makes that possible. It’s the Movement that maintains and fights to preserve our rights at the Egalitarian Kotel. 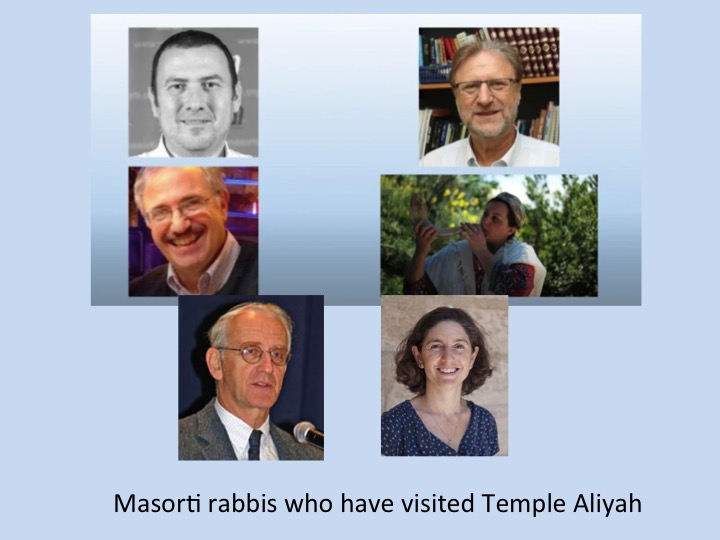 We thank Melita and Isaac,  Rising Songs, Turning Tides, for their lovely rendition of Bashana Haba’ah in this video. To hear more of their music, click here.