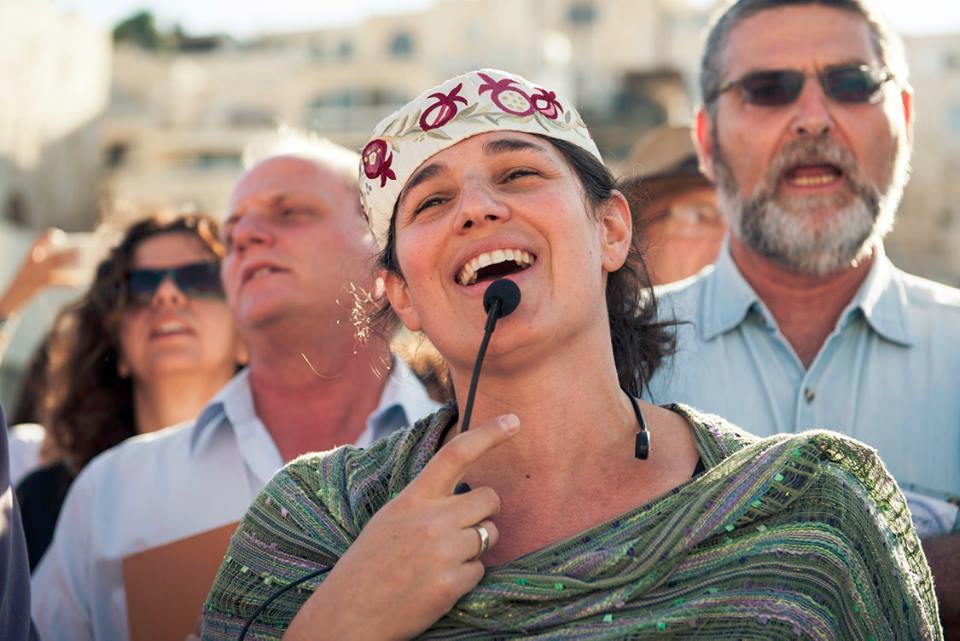 This year, inspirational rabbi, Chaya Rowen-Baker of Kehillat Ramot-Zion in French Hill, Jerusalem, shares her thoughts about the tremendous impact gifts to the Masorti Foundation are having on the lives of Israelis and on Israeli society.

Like many of you, I was excited to read the recent poll that found approximately 800,000* Israelis now identify with the Masorti Conservative Movement and other liberal expressions of Judaism. I increasingly feel this phenomenal progress in my own community-building work.

This week alone I received a request from the head of a secular pre-army program who is looking for a non-Orthodox Talmud teacher — preferably a woman. Days later a program director at one of the top high schools in Jerusalem wanted me to do a lecture about the High Holidays for his students before Rosh Hashanah. He told me, “I want the kids to learn about their tradition, but I want it to come from a Masorti rabbi.”

These stories reflect a tipping point in Israeli society towards Masorti, which Masorti Foundation supporters have helped create. Masorti is increasingly recognized as an authentic, legitimate, and appealing option – despite some government officials’ best efforts; and more and more people are seeking us out knowing that our message is able to nourish the resurging longing for strong, meaningful, and enriching Jewish experiences among Israelis who never thought there was a place for them in Judaism.

I remember from my NOAM camp days when identifying with Masorti was greeted with mockery. Today we see tremendous growth in public identification with Masorti, due to the tireless work of dedicated activists and rabbis who provide educational and experiential opportunities for hundreds of thousands of Israelis.

I urge you to help us keep up this Masorti Momentum! Ongoing and increased support from our American Jewish friends is vital. Just imagine how with greater resources, we can proactively reach out to the 800,000 Israelis waiting for us. We are so blessed to be able to act now to make a real difference in securing Israel’s future as a true homeland to all Jews and as a place where Judaism prospers.

I look forward to partnering with you in 5780 to build and enrich our wonderful tradition and better our beloved Israel.

Help Rabbi Chaya and the Masorti Movement Build an #InclusiveIsrael 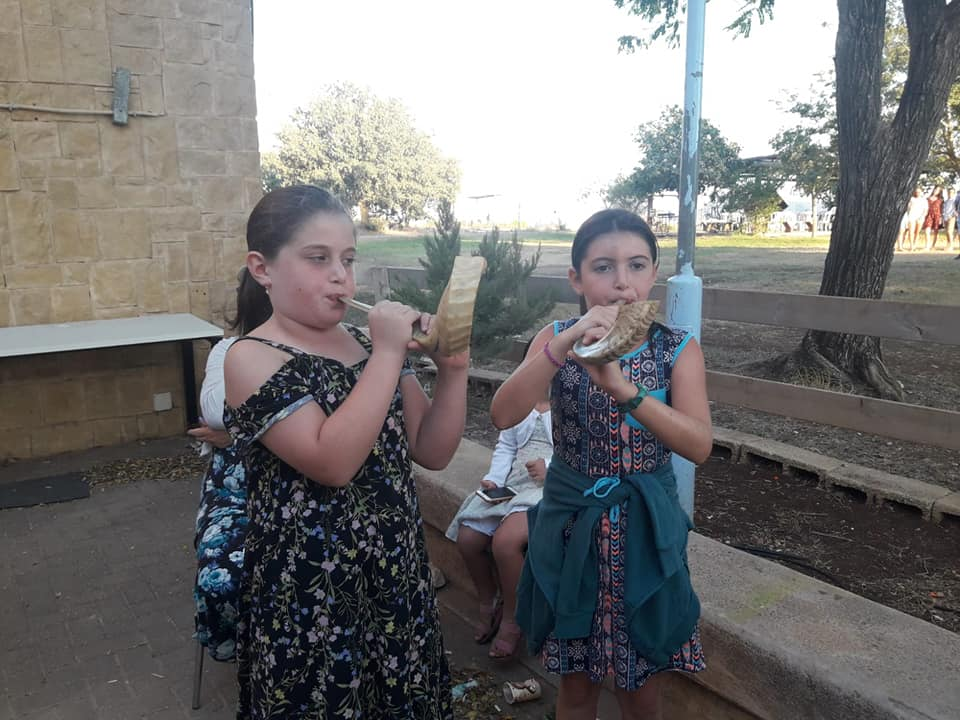 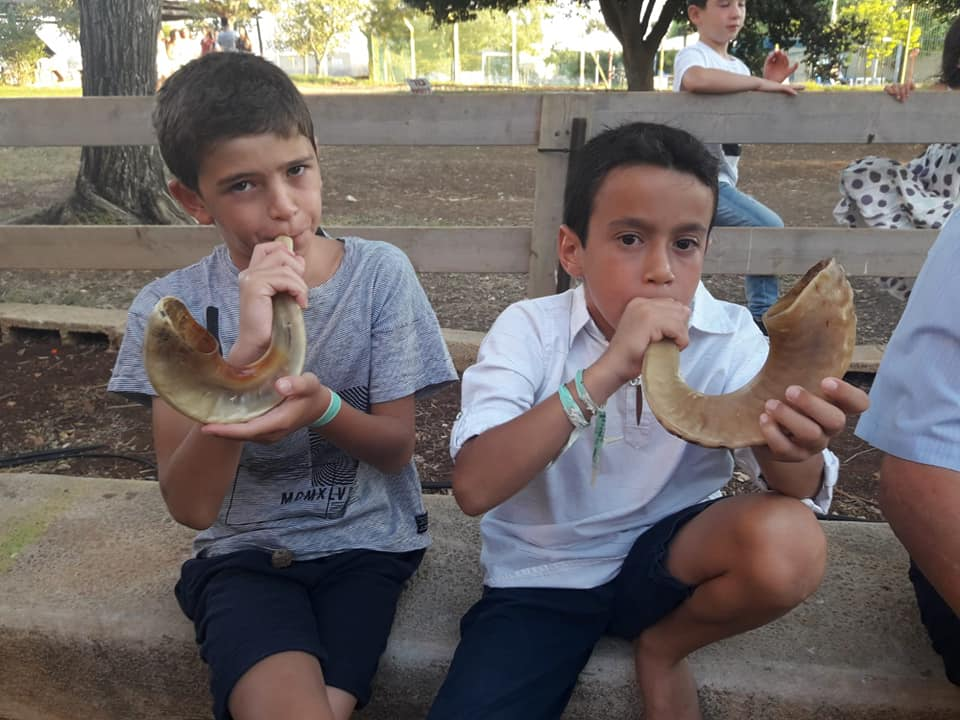