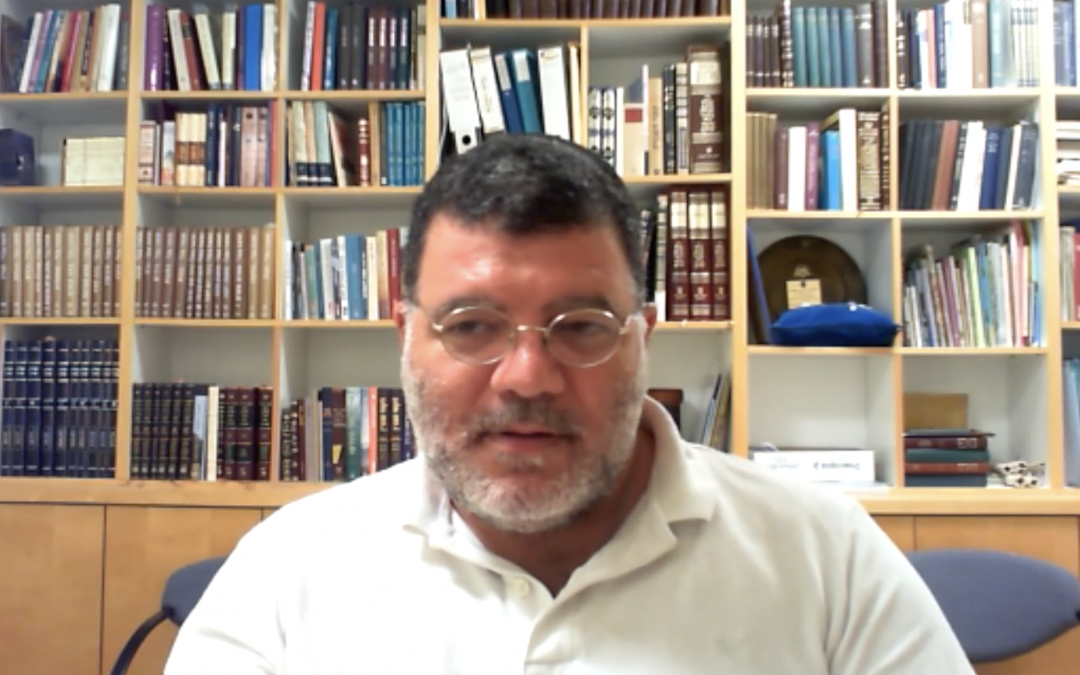 Today’s Masorti Movement strives to be an integral part of Israeli society, bringing all Israelis together in celebration of milestones and Jewish ritual. When the Israeli calendar moves between observance from Yom HaShoah in memory of those who perished in the Holocaust, to Yom Hazicharon, in memory of those who have died to support Israeli democracy, and Yom Ha’atzmaut, Israel’s celebration of statehood, Masorti’s rabbis have found a way to bring Jewish values into secular commemoration.

Shortly after the Yom HaShoah, Yom HaZicharon and Yom Ha’atzmaut holidays, my congregation, Adath Jeshurun in Minnetonka, Minnesota, invited Rabbi Yosef Baruch Fromer of Magen Avraham to give a talk about what these commemorations mean to him. He reflects on the transitions we must make from sorrow and remembrance to joy and celebration. A transition that’s not always easy — nor should it be.

That’s why I’m sharing this wonderful and warm-hearted teaching by Rabbi Yos, as he likes to be called. He tells a deeply personal story of his own family’s experiences. From survivors of the Holocaust of the community of Greek-Romaniotes Jews in Ioannina, to his own time as a soldier in the Lebanon war of 2006, he taps into his emotions as each year he transitions from sorrow to celebration.

His story is the gift of one Masorti rabbi to his community in southern Israel and to all Jews commemorating these holidays.

Warm wishes for a Shabbat Shalom,