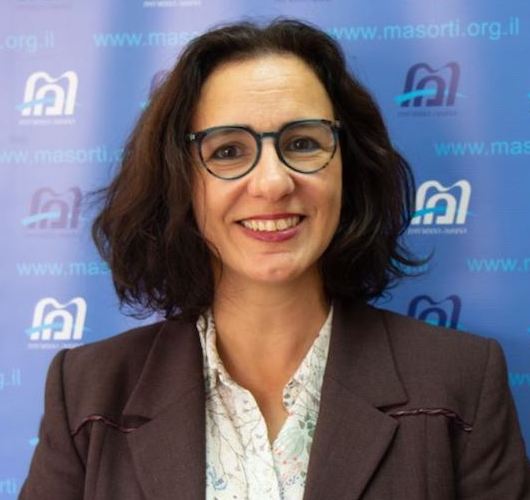 An exciting development today in the press: Rakefet Ginsberg, CEO and Executive Director of the Masorti Movement in Israel, is published in Israel HaYom, the most popular Israeli newspaper, and one that is identified with the political right. And she tells an important truth: Masorti represents a significant number of Israeli Jews seeking and identifying with traditional Judaism that the government cannot erase.

Over 800,000 Israelis identify with Masorti or Reform Judaism. And yet, she writes, “The Central Bureau of Statistics is now carrying out a population census, which it says is aimed at describing trends and mapping the lifestyles of the Israeli public to help determine policy and provide services in the future. The census asks you to choose your lifestyle from the following options: secular, traditional, religious, very religious, Haredi, mixed lifestyle, or other.  The decision to avoid calling the liberal streams in Israel by their names raises suspicions the State of Israel is trying to continue to close its eyes to Reform and Conservative Jews in the country.”