Reflecting on Tisha B’Av: What’s at Stake for Masorti/Conservative Judaism in the Conversion Bill

As we move into the somber days of reflection leading to Tisha B’av, we’re facing yet another attack on our Conservative Judaism. 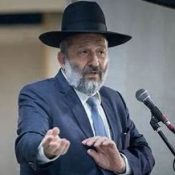 In a move designed to divide Jews from Jews, Deri has introduced legislation that would grant the ultra-Orthodox Chief Rabbinate a monopoly over Jewish conversion in Israel. Backing the legislation, New Right party MK Bezalel Smotrich says the quiet part out loud —  he would “not allow the recognition of Reform and Conservative conversions.” This cannot stand.

Conversion, says Smotrich, is “a national matter concerning Jewish law which touches on the essence of our existence as a people.” Here we firmly agree.  And we must insist on full rights and recognition for conversions (and by extension, marriages, divorces and other life-cycle events) supervised by Masorti/Conservative rabbis. We must protect our Judaism in the Land of Israel.

Approaching Tisha B’av and the Days of Awe, we should reflect on the vision of Israel we do want: egalitarian, inclusive, respectful and embracing all our traditions and observances.

The Masorti Movement stands for making Israel more Jewish and more democratic. We hope we can count on you to stand with Masorti.

Yes, I want Masorti-Officiated Conversions Recognized in the State of Israel 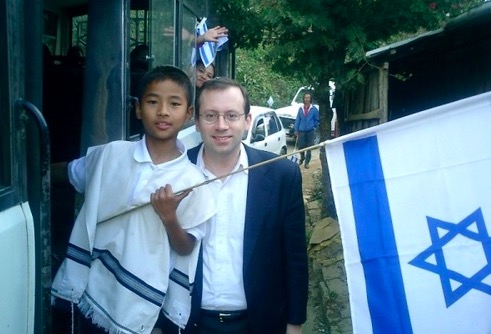 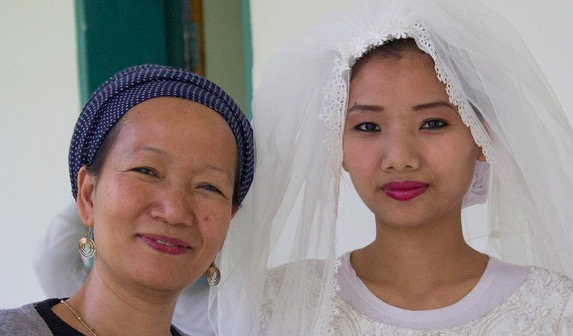