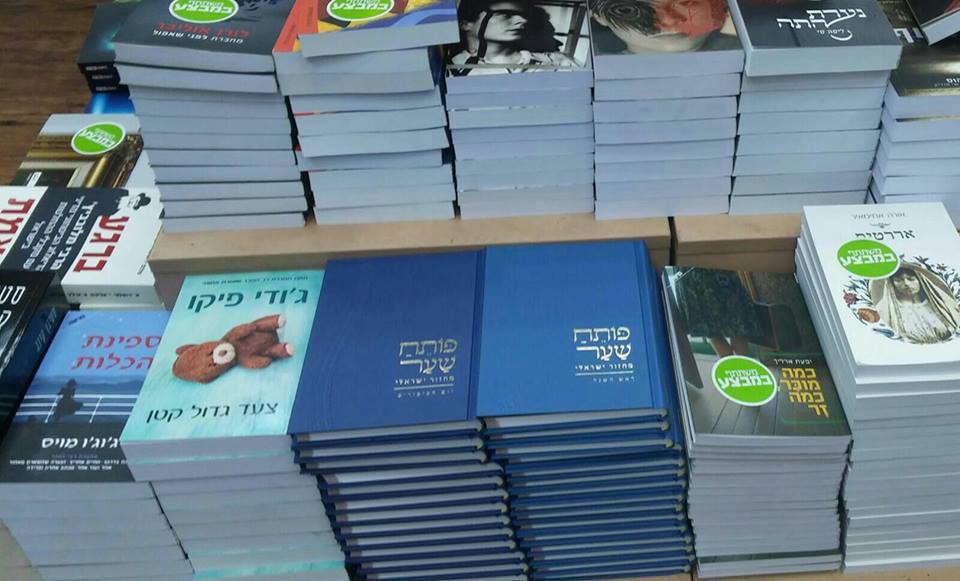 Machzor Pote’ach Sha’ar (meaning “Open the Gate”) opens worshippers’ eyes to the deeper meaning of Rosh Hashanah and Yom Kippur services. The new two-volume machzor follows the innovative design and commentary established by Siddur Vaani T’fillati, the official siddur of the Masorti Movement in Israel. The thirst for this creative and daring siddur was so great that the siddur made it to Israel’s best seller list.

Each piyyut (poem) in the machzor is preceded by a brief introduction, with background about its composer, theme, and poetic structure. The beautiful graphic designs add another layer of meaning and kavanah to the service. By adding the Matriarchs and many other women from history to some of the traditional prayers, and allowing a choice for some gender-biased texts, Pote’ach Sha’ar reflects the ethos of the Masorti Movement.

This is also the first “true” Israeli machzor, referencing the State of Israel and Zionist history and giving voice to Israeli poets and writers, such as Leah Goldberg, Hannah Szenesh, Nathan Altermann, Yehuda Amichai, Rivka Miriam, and others. Pote’ach Sha’ar offers congregations the opportunity to express gratitude and awe for the miracle of modern Israel. Our Sages explained that the heavens have twelve gates, each attuned to the prayers of the twelve tribes of Israel. Echoing the powerful message that every tefillah and custom has its place and path to heaven, this machzor unites our people’s many voices.

It includes piyyutim and minhagim (customs) from the traditions of many Jewish communities. Bringing the voice and tunes of different traditions to merge into one Yom Kippur service, Pote’ach Sha’ar allows almost every Jew, regardless of his or her ethnic origin, to join in prayer in one united voice. The Machzor includes some of the lost, and long forgotten, prayers of ancient Eretz Yisrael, some discovered in the Cairo Genizah, and brought to life again, mostly by Rabbi Professor Solomon Schechter. By including these prayers, we connect the ancient texts with their poetic contemporaries. But with all its innovative features, Machzor Pote’ach Sha’ar maintains almost all the traditional prayers of Rosh Hashanah and Yom Kippur, making it easily accessible to all worshippers.