While Missiles Fly, An Israeli Rabbi Teaches Hope and Resilience 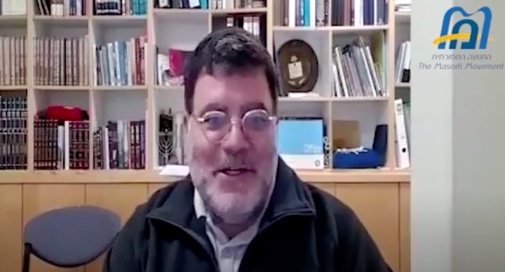 A Compelling Vision of the Masorti Rabbinate at Work

As we end this year, we share a Masorti rabbi’s reflections on his eventful first year as a pulpit rabbi in Magen Avraham in Omer, in the south of Israel.

On his first day, he was “welcomed” by his neighbors in Gaza…by this he means, missiles flying. As well, he was called to officiate at a funeral.  All on  Day One.  But Masorti rabbis are accustomed to offering inspiration and support  to their communities in the toughest of times.

Rabbi Yosef Baruch Fromer took the opportunity to connect with the children in his community, to gather them together and encourage them to express their feelings about a tumultuous time.  You can see in the illustrations, that the kids had been impacted by the missiles and by the loneliness of isolation, of needing to live through a computer connection.

Nevertheless, he tells this as a  story of hope and resilience in a warm, informal and welcoming community.  As he says, he didn’t need to have answers, “Sometimes all we have to do is be there and listen.”  It’s a demonstration of the inspiration the Masorti rabbinate offers to communities throughout Israel.

We invite you to be there and listen to his story. 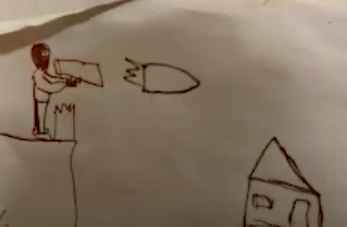 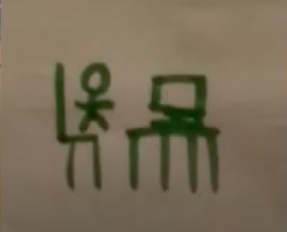 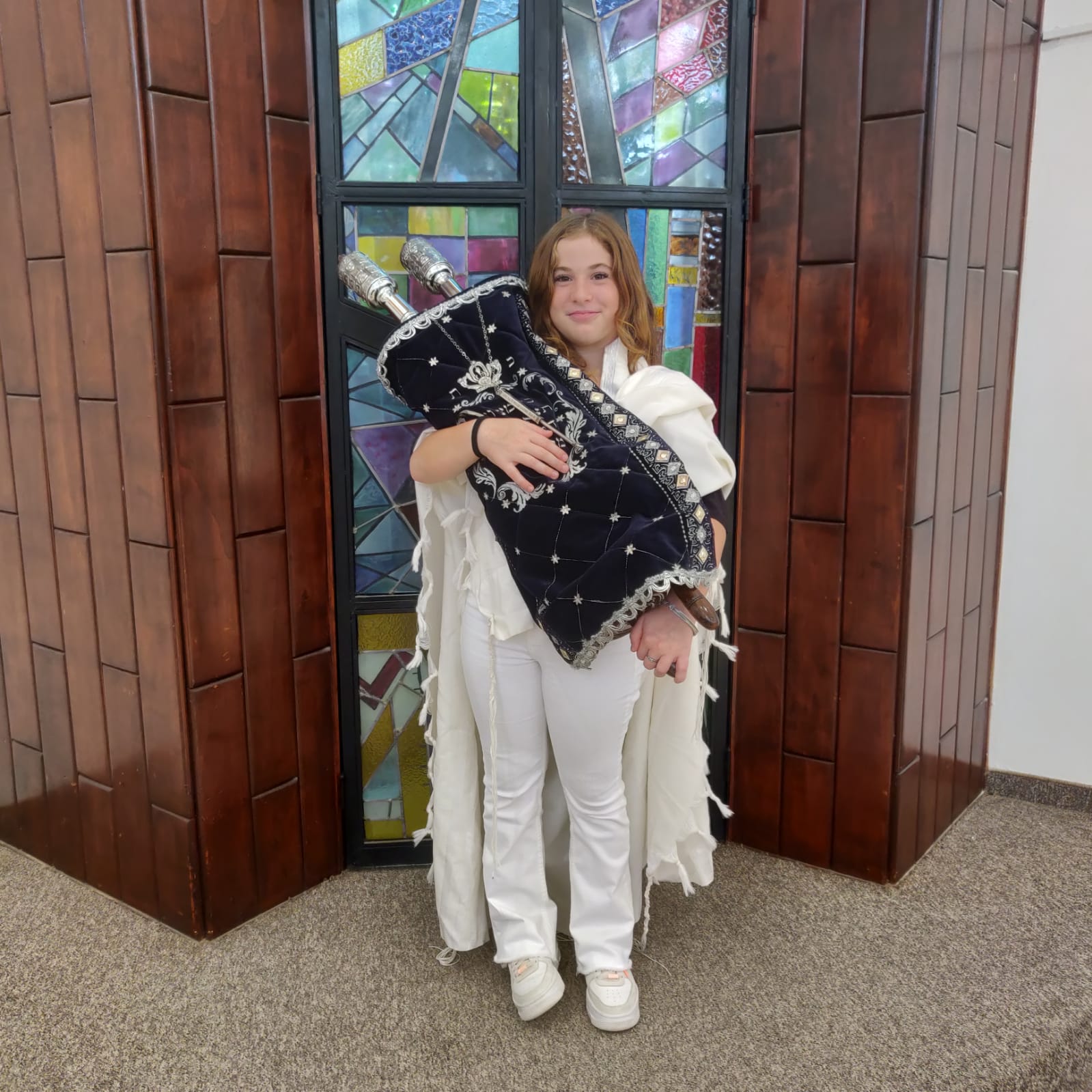 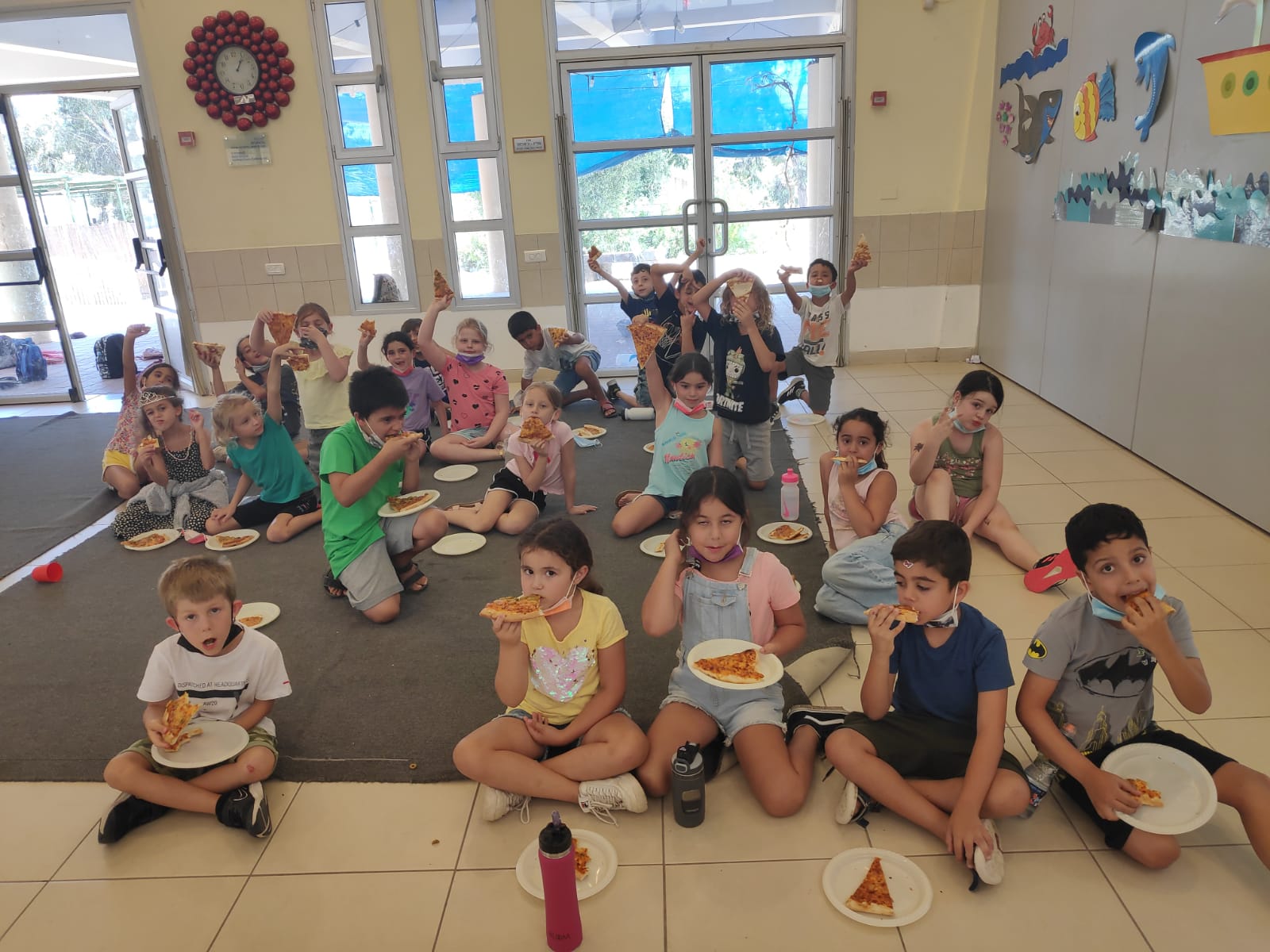