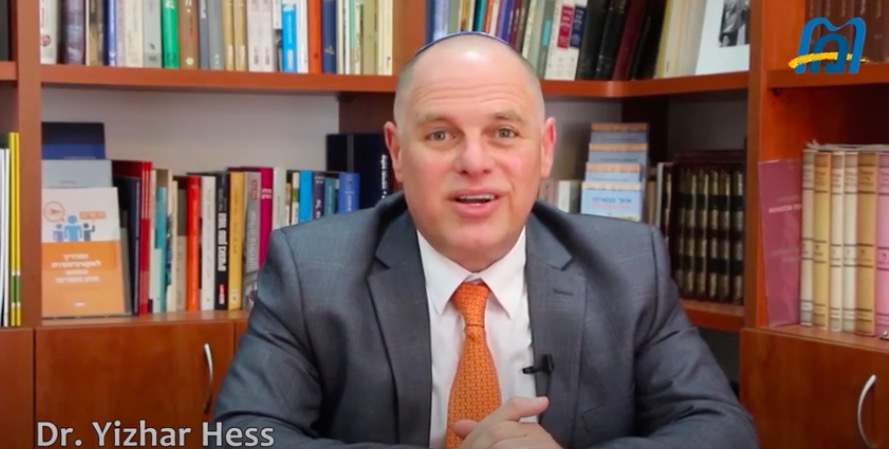 An intense and emotional Opinion by Dr. Yizhar Hess published on October 22nd in Ha’aretz:

The real drama these days: The Zionist movement almost split.

October 22 marked the conclusion of the 38th Zionist Congress. Before you yawn, listen to what happened behind the scenes and why this Congress of representatives from all streams and parties was actually the most important since Israel’s establishment.

A crisis evolved that left us non-Orthodox streams and the center and left parties poised to leave the World Zionist Organization and establish a new entity. The split was prevented thanks to vigorous 48-hour lobbying by worldwide Zionist groups.

The World Zionist Organization has evolved over the decades. Imagine intense, sometimes even vicious, arguments among Jewish lawyers from throughout the world, who despite differences agreed on a basic principle that no one group could control the game. They insisted on a tent wide enough to include the variety of denominations and views within the Zionist movement. An ethics code evolved under which the Congress would establish an executive cabinet (“government of the Jewish people”) only after forming a wall-to-wall coalition respectful of minority and majority voices.

To understand the drama, here’s some background. The Congress has 525 delegates: one-third from Israel (proportional to the Zionist parties in the Knesset), one-third from the United States (based on elections of different slates), and one-third from Zionist federations in the rest of the world. However, 232 other delegates represent international Jewish organizations (Hadassah, WIZO, B’nai B’rith, Maccabi and others). The longtime practice has been that they do not participate in the vote approving the coalition agreement that determines the distribution of power in the WZO.

A few months ago worldwide elections to the Congress were held; the right came out slightly on top. The distribution of delegates could enable a coalition with a slight tendency to the right or left. Both were reasonable. Quickly, quiet coalition negotiations began, and thanks to the tradition of a final wall-to-wall coalition, we trusted that we wouldn’t be left out in the cold however things went. 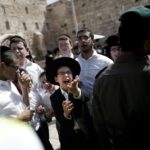 Three days before the opening of the Congress, just before Shabbat, we were informed that an agreement had been signed. We were surprised, and when we saw the details we were dumbfounded. The agreement signed by the right-wing, ultra-Orthodox bloc was nothing short of a hostile takeover of the WZO national institutions.

Immediately after Shabbat we spoke with the international leadership of the Conservative and Reform movements. It became clear just how serious things were. If we didn’t have a seat at the table, we wouldn’t even enter the room. We would be forced to withdraw from this Zionist movement and its institutions. We would create a new Zionist framework.

Close to midnight on Saturday we held an emergency meeting with our center and left partners. Our fury turned into determination. We would overturn this unjust agreement. We would not give up, we would fight for a new agreement even at the cost of secession.

The next two days were volatile. The Congress was to ratify the agreement within two days. The narrow majority, the signatories to the agreement thought, would pass it. It turned out they hadn’t read the map accurately.

A bold campaign we initiated with the international Jewish organizations led to an action they had avoided for decades. Their leadership, backed by thousands of grassroots members, understood that their traditional voting policy couldn’t be maintained this time. They understood, and I applaud them, that the shattered norms obligated them to raise their voice to save the Zionist movement.

An unprecedented joint letter was sent by the heads of the organizations. The personal letter from Hadassah’s president was even more forceful.

The Haredi-right-wing bloc still misread the map. On the Congress’ opening day, the agreement was up for vote. At the presidium, just before the opening, we proposed postponing the vote by two days to allow the parties to negotiate. “No way, we’re the majority,” proclaimed representatives of Likud, Yisrael Beiteinu and Mizrachi. The Confederation adamantly objected, promising that despite our anger, the Congress would approve the agreement that evening.

The presidium vote commenced, on Zoom, a roll-call vote by name. Each vote was recorded and tallied, piercingly reminiscent of the famous UN vote on November 29, 1947. We voted to delay the vote. The other side voted against. Then, the Zionist organizations, one by one, joined the voice to delay the vote. The delay was accepted, 16 to 9.

In the negotiating room the next day it was clear the tables had turned. Everyone realized that there was no chance of passing the old agreement in the plenum.

This has been the hardest week of my professional life. But something good has come out of it. The final agreement isn’t ideal, but it’s decent and respectable. No less important: I sincerely feel that we have awakened the liberal side of the Zionist movement. In many places over the years, the word “Zionism” has become toxic, best avoided.

Some of you may ask, “Why bother, who cares about the Zionist movement?” My answer: Zionism has always been a political movement whose borders aren’t the geographic borders of the State of Israel. Zionism was born in the Diaspora. It was, and must continue to be, a thought-provoking movement leading a discourse about the future of the Jewish people.

We need to bring it back to the audiences that over the years have chosen to stay away. This roundtable of the Jewish people is too important. The Zionist movement was born in the Diaspora, and the future of Zionism must also be decided not only in Israel but outside its borders.

Dr. Yizhar Hess | Oct. 29, 2020 Dr. Yizhar Hess, the vice chairman of the World Zionist Organization, previously served as the CEO of the Masorti Movement in Israel.